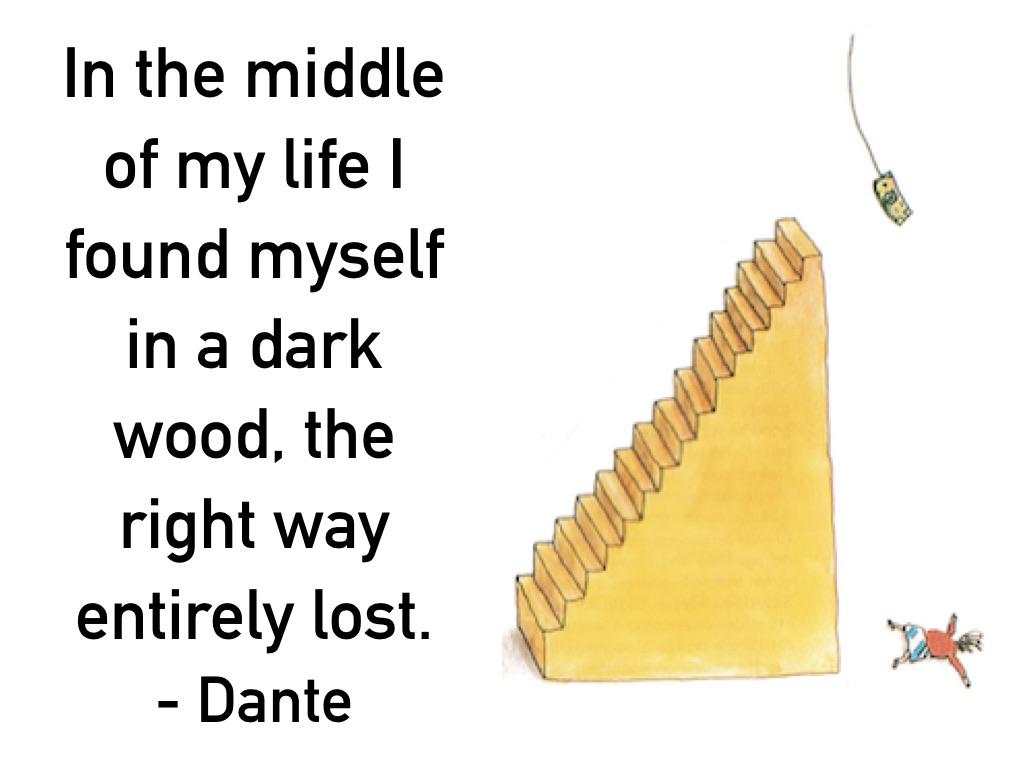 
The midlife passage (ages 35-55) is the most treacherous of our lives according to life phases expert, Gail Sheehy.

Midlife calm is not a phrase in the lexicon but midlife crisis certainly is.

Dictionaries define it as: a loss of self-confidence and feeling of anxiety or disappointment that can occur in early middle age.

Midlife cycles involve major mood shifts and physiological changes. Menopause for women and men. Most men notice a steep decline in sex drive while many woman experience a letting go of identities forged on appearances. Roles based on people pleasing and gaining societal approval wear thin. A crises of authenticity is just one of many that emerge.

The middle years of middle age have been dubbed middlescence. It’s the adult equivalent of the mayhem we experience in adolescence.

An example of this can be seen in the recent film, The Professor, starring Johnny Depp.

He plays a responsible university professor named Richard who has a wife and family.
Struggling with her slumping career and midlife malaise, Richard’s wife has an affair with his boss.

Upon learning he has 6 months to live, Richard casts aside every social norm that feels stifling. In his opinion, “maturity is really just another word for how much misery you'd swallow.” And so he begins doing away with pretence to live boldly and freely.

In one conversation his wife says, “What happened to us?”

He replies, “What happened to us? Life.”

If you’re navigating this stage of life and like Richard and the rest of us, don’t feel like you’ve got it all together, take heart.

The philosopher Arthur Schopenhauer tended to be a rather grim and stoic character. With the benefit of age and having lived quite a self-reflect life, he was able to eventually find a sense of interconnection with the cosmos.

Schopenhauer had this to see about how empowering it can be to see yourself as the hero of your own story:

“When you reach a certain age and look back over your life, it seems to have had an order. It seems to have had been composed by someone. And those events that when they occurred seemed merely accidental and occasional and just something that happened, turn out to be the main elements in a consistent plot. Who composed this plot?

Read more: How To Start A Small Business