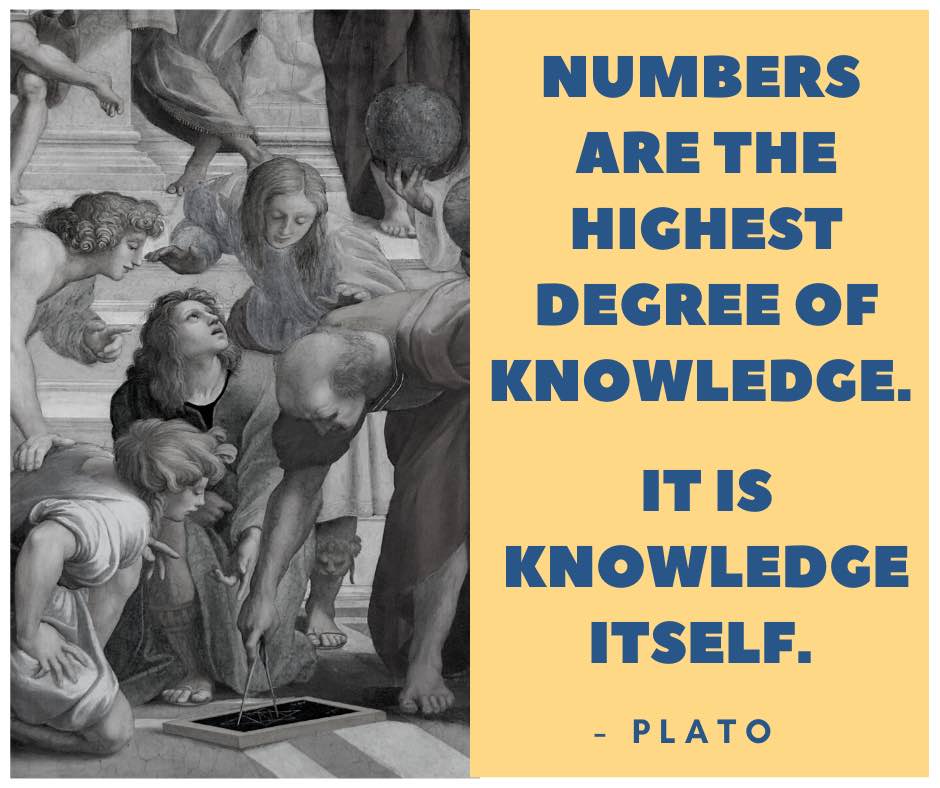 Understanding the Building Blocks of your Life

Numbers are the universal language. The mathematician, Galileo said, "The book of Nature is written in numbers."

Numerology is the study of the relationship between names, numbers and birthdates.

Numerology is derived from the word numerus, the Latin word for number, and the Greek word logos, meaning word and thought.

The Greek philosopher, Pythagoras, studied ancient cultures and learned about numerology, which researchers suggest was practiced in Egypt, over 13 000 years ago.

He saw the universe as consisting of mathematical patterns and believed that everything can be expressed in numbers, which correspond to the energy patterns of vibrations.

Pythagoras’ teachings were embraced by subsequent great philosophers such as Socrates and Plato and later studied by scholars such as Augustine of Hippo. 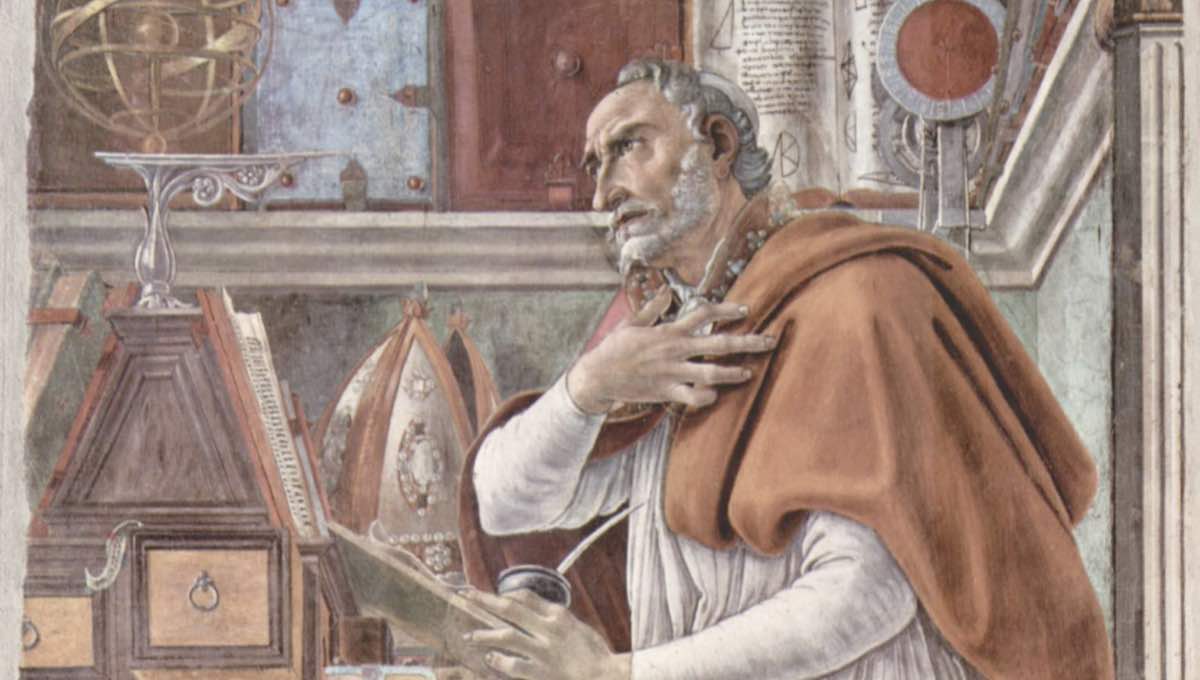 Back before computers were used as a numerology calculator

Augustine once remarked on how common it is for people to remain oblivious to how they are, saying:

“People travel to wonder at the height of the mountains, at the huge waves of the seas, at the long course of the rivers, at the vast compass of the ocean, at the circular motion of the stars, and yet they pass by themselves without wondering.”

It is more than 1500 years since Augustine spoke those words.

Despite having access to more knowledge than ever before, our level of self-understanding is perhaps no greater than that of the ancient Greeks.

B. F. Skinner would argue that it has actually declined:

“2500 years ago it might have been said that man understood himself as well as any other part of his world. Today he is the thing he understands least. Science has come a long way, but there has been no comparable development of anything like a science of human behaviour.” 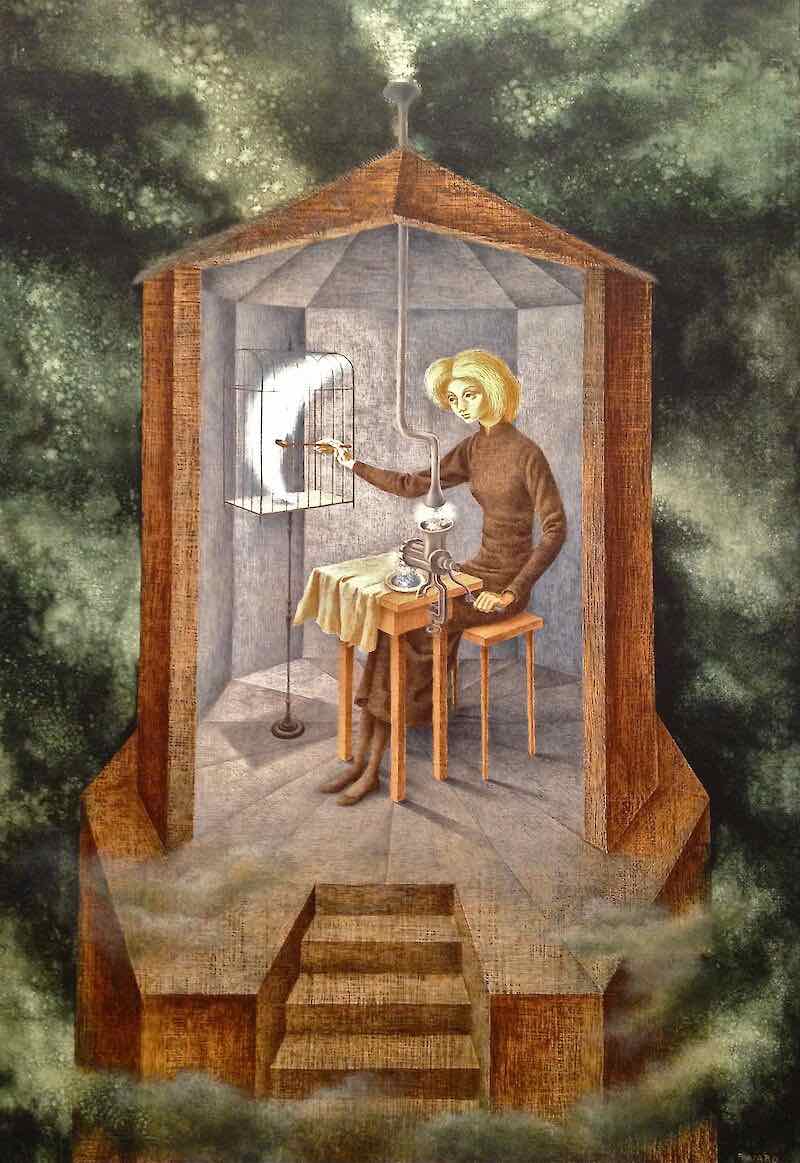 While our move to a more technological and scientifically minded age has led to a host of benefits, it has also led to a much greater level of disconnection from our essential selves and at oneness with something bigger.

As Alan Fletcher remarked, Life is not a technological ladder, it’s more of a cultural wheel. So, what we have gained in some respects we have lost in others.

Today we have greater affluence and more tools of technology than at any other point in human history. And yet wellbeing or a sense of soul life eludes most people. Numerology holds that the key to our fulfillment lies in knowing our charts and recognising the archetypal themes we have come to master and learn.

A modern numerologist, Claudine Aegerter, speaks of the enlightenment that comes from understanding our numerological makeup:

“When we learn to meet them and to know them, we can start to see patterns and cycles, and make sense of where we have been, where we are and might yet be. Therefore we understand the impulse, the heartbeat of our own life. Numerology offers the possibility to remove ourselves from the sea of illusion and to walk the clear path up the mountain of self realisation.” 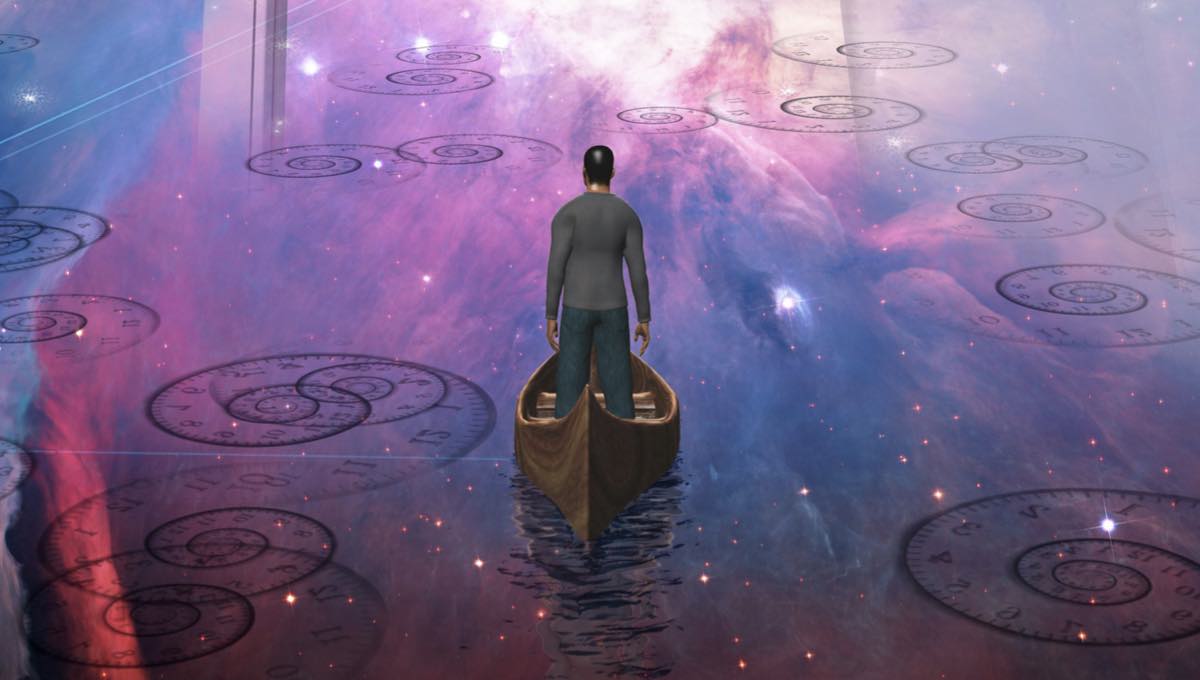 Some of the benefits of having your chart interpreted include:

• Assisting you in knowing and developing your innate strengths and giftings

• Guiding you in choosing a suitable career

• Knowing what particular niche you can carve out

• Illuminating your areas of challenge, warning you of the dead ends and frustrations that can be avoided

• Insights into the makeup of those close to you, leading to better relationships with your partner, children and parents

• Understand how others see you and what your blind spots are

Learn  how numerology can assist you in determing the compatibility of your relationship and how to better harmonise your partnership.

Numerology has a huge amount to offer in terms of determining relationship compatibility and how to better cultivate relationship harmony.

Consider the experience of Gillian Lynne. At school, she had a distinct lack of focus, constantly fidgeted and significantly underperformed. Concerned that something was amiss, her parents sought out the expertise of a doctor to help explain why she was languishing. The doctor noticed how Gillian reacted to hearing his radio. She began dancing and was fully present and absorbed by it. Rather than prescribe her ADHD medication or berate her for being a poor student, he suggested they enrol her in dance school. She went on to become a great success as a theatre choreography and was associated with two of the longest-running shows in Broadway history, Phantom of the Opera and Cats.

In addition to drawing on the expertise of psychologists and other specialists to help us with self-understanding, numerology also offers insight into our unique makeup and the makeup of our loved ones. Had Gillian’s parents sought the wisdom of a numerologist they might have been told that with a ruling number of 22/4, Gillian would be hands-on, practical, energetic, competitive and find her best fit as a leader, rather than an employee stifled by restrictions.