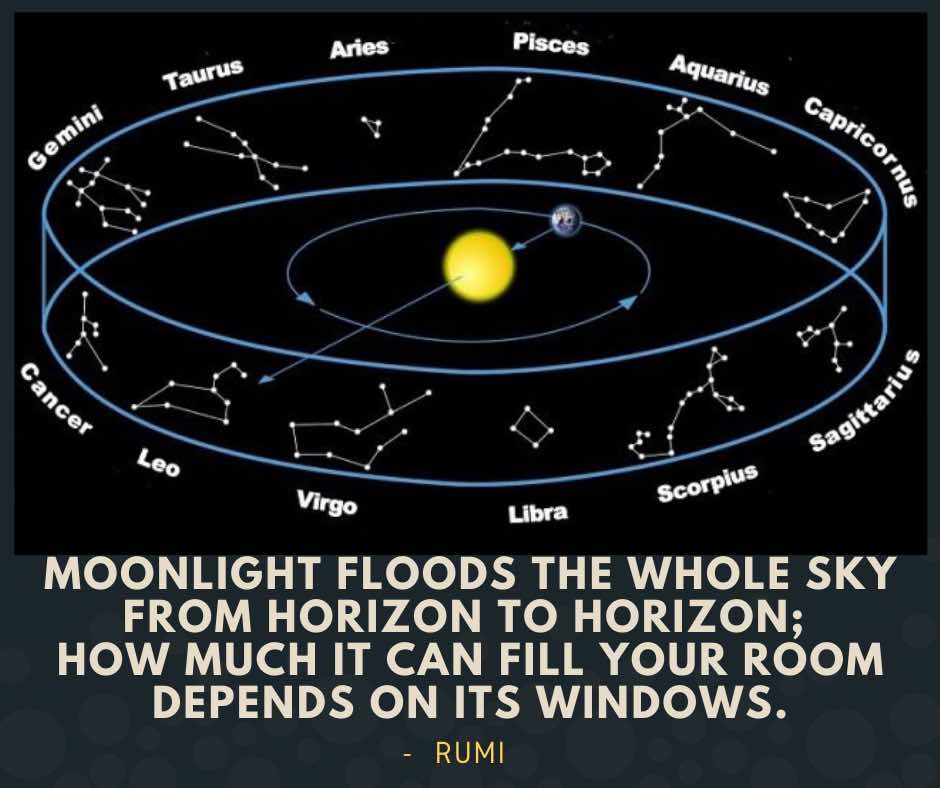 Zodiac signs originated in the collective conscious over 2 000 years ago.

The ancient Babylonians recognised there were around 12 new moons over the course of a year.

And so they divided the path of the Sun into 12 constellations.

Shamans’ talk of how the plants speak to them, teaching them how to make Ayahuasca to help open people’s awareness.

It could be said that the collective consciousness spoke to ancient astronomers having them map symbols onto the stars that captured that zodiac signs essence. For example, Cancer represents the crab being the protective nurturer while its opposite sign, Capricorn, represents the goat with its desire to climb and strive.

Your zodiac or Sun sign is just one of many signs that make up a birth chart.

Our birth chart is a snapshot of the sky the moment you were born.

It is an important piece of the puzzle, signifying your evolutionary growth in this lifetime.

“Whatever the circumstances of your life, the understanding of your personality type can make your perceptions clearer, your judgments sounder, and your life closer to your heart’s desire.”

The same can be said for understanding your soul blueprint. 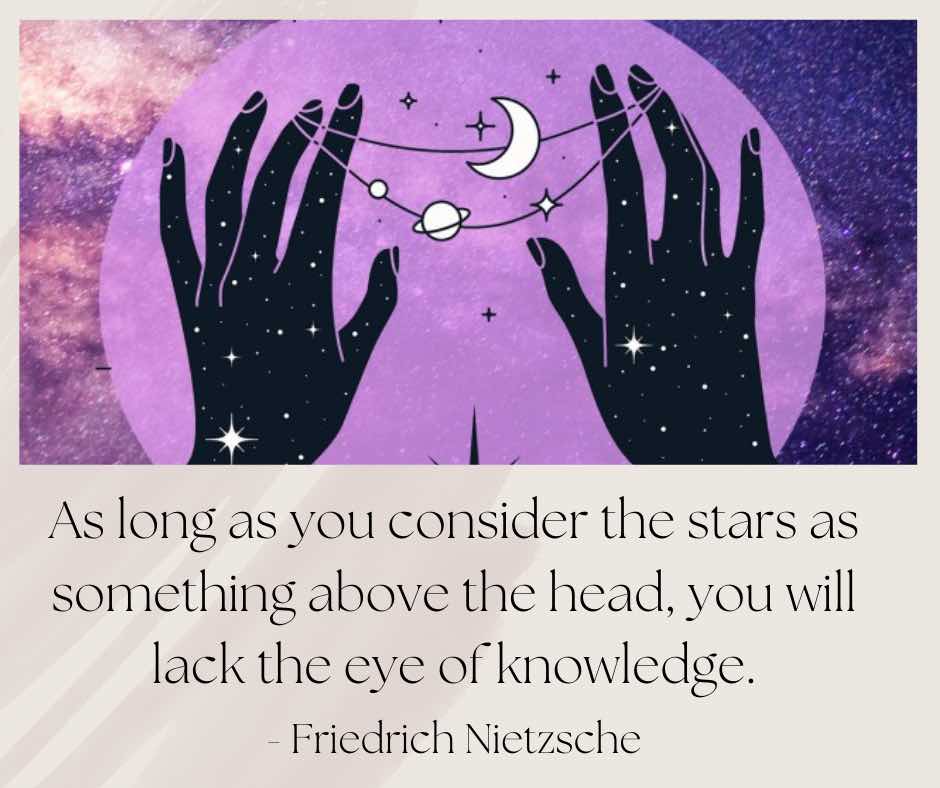 We also experience eclipses when a particular new moon and the sun come together.

Mythologist Joseph Campbell once said, 'If you want to change the world, change the metaphor.’

It could be argued that living on the only planet we know where the sun and moon appear the same size and where we experience eclipses, symbolises that we are all taking part in an evolutionary journey that is equal parts solar and lunar, masculine and feminine.

Looking back through history, too much lunar focus led to the dominance of religion and all of the damage that came with that.

More recently, the polar swing has led to the solar approach of rationalism and materialism dominating the dance between ego and soul.

Indigenous cultures lived in harmony with the natural environment for millennia, engendering healthy communities that contributed to life and evolution.

Our modern, industrialised culture inculcates a survival of the fittest/everyone for themselves mentality that causes us to harm ourselves, each other and annihilate the world that conceived and sustains us.

Take the example of hurricanes.

In 1959, hundreds of scientists gathered at San Fransisco to discuss what they could do with nuclear weapons. One suggestion was to detonate them in the eye of a hurricane to try and derail storms. Fortunately, the masculine approach was tempered by the realisation that radioactive storms don’t really benefit anyone.

Mangroves grow along the barrier between land and sea on subtropical and tropical coastlines and are routinely flooded as the tide rises and retreats. Mangroves absorb the water that hurricanes unleash. Storms strip their leaves and uproot or snap trees into pieces. The result is a blanket of fine, grey soil rich in nutrients. This sediment layer fertilisers the roots of the mangroves helping to build up soil elevation. Their growth counters rising sea levels. 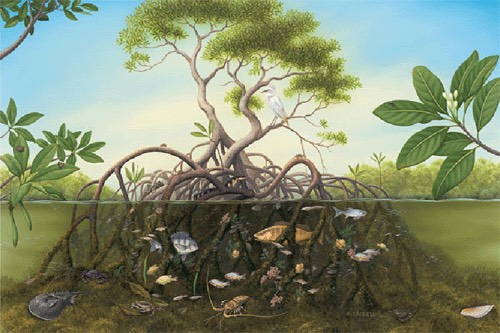 But with modern society removing greenery and encroaching more in flood prone land we destroy the natural protection of the ecosystem. And with every increase in the sea level and temperature rise, the possibility of future storms increase.

The ego may be clever, but it is not intelligent. Cleverness pursues its own little aims. Intelligence sees the larger whole in which all things are connected. Cleverness is motivated by self-interest, and it is extremely short-sighted.

Sogyal Rinpoche captured the inability of our egos to recognise how imbalanced we have become, saying:

The ordinary mind has a false, dull stability, a smug and self-protective inertia, a stone-like calm of ingrained habits.

Astrology offers a different perspective from the nihilistic worldview that rationalistic science tends to offer. It is one of many tools we can draw on to move beyond the old paradigm and into one that is more inclusive, restorative and interconnecting.

As went enter the Age of Aquarius we enter a more scientific age, but one that is progressive and more humanitarian. The emergence of quantum physics continues to perplex old school scientists wanting concrete explanations for the mysteries.

Evolutionary astrology allows us to recognise intelligent design not just in the cosmos but in our soul’s growth. As Einstein famously pointed out:

Learn more about our astrology course