When I was young my parents advised me to go into merchant banking as they felt I had a head for figures and they believed that financial security trumped everything else.

The first problem was I didn’t know what merchant banking was. The second was that finding meaning through work appealed infinitely more than simply making wealth.

During the questing time of adolescence, I found a good steer while reading Scott M Peck’s A World Waiting to be Born. He offered a notion called ‘the guidelines of the heart’:

The kind of work that calls you is the kind of work (a) that you need most to do, and (b) that the world needs most to have done. If you really get a kick out of your work, you've presumably met requirement (a), but if your work is writing deodorant commercials, the chances are, you've missed requirement (b). On the other hand, if your work is being a doctor in a leper colony, you've probably met requirement (b), but if most of the time you're bored and depressed by your work, the chances are that you've not only bypassed (a), but probably aren't helping your patients much either. The place you’re called to is the place where your deep gladness and the world's deep hunger meet.

When it comes to finding your purpose in life some people are fortunate in discovering it early. Great Thunberg found her calling as an activist at a young age. MotoGP rider Casey Stoner was just three years old when he fell in love with riding motorbikes and found his passion. Most of us, however, don’t have that childhood instant knowing of what we’re meant to be doing. It’s something of an odyssey.

I tried a number of things post school. Failing to find any great clarity, lo and behold I found myself working in the world of finance, something I had no connection to. I’ll admit, there was something alluring about the glamour of working in stockbroking and being around brilliant minds, akin to those in the TV series Billions. Ultimately though, it wasn’t authentic for me and so I left to do social work. 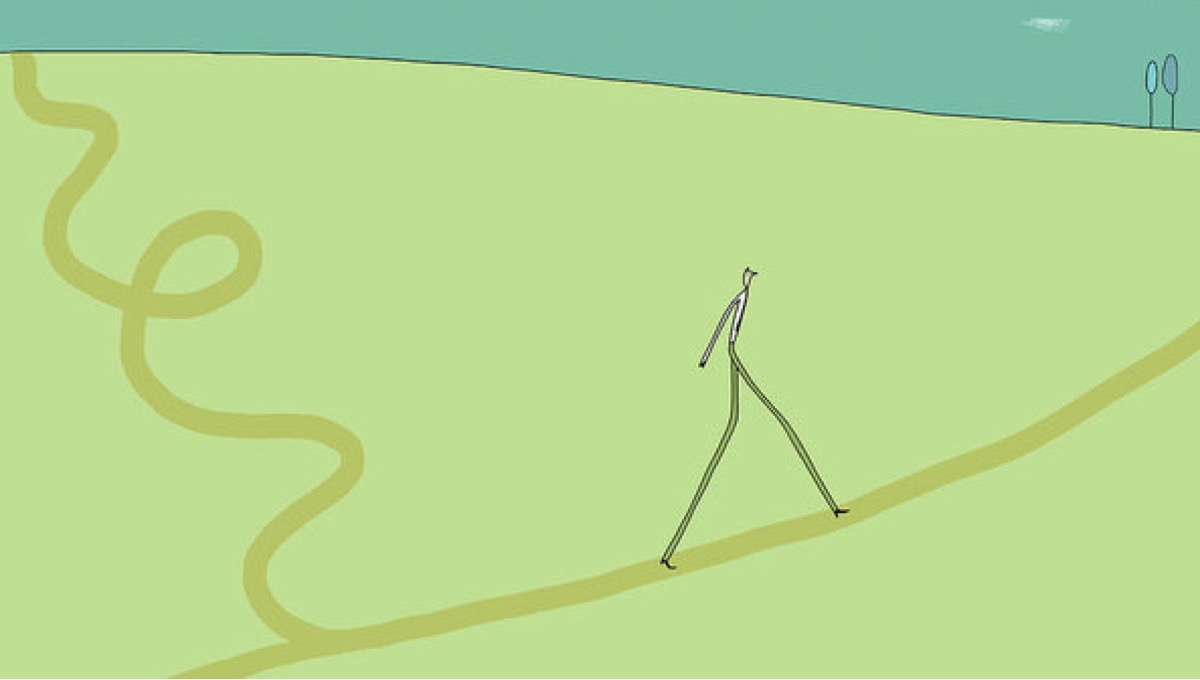 The radical career shift I made paralleled with the start of a global shift as the new millennium began. Careers built on rugged individualism and self-interest held less appeal to the younger generation who had the foresight to see where this was taking humanity.

Filmmaker and author Kalle Lasn captured the importance of this shift when he said:

If the 20th century was the century of the straight line, of a yang rationality, of modernism and abstraction, then the 21st century will be the century of the curve, of yin, of harmony and building with nature. And if we don’t get it right, if we cannot recover our innate empathy, find balance and come up with a new tone, a new mood, a new aesthetic to live by, then it will be a century of hubris, brutality and mayhem on a scale the world has never seen before.

As the infinite growth model of current economics grows increasingly ridiculous, there has been a move back to a more co-operative way of living.

Back in the second century, greek philosopher Hierocles composed the concept of concentric circles of concern, which Peter Singer went on to adapt. 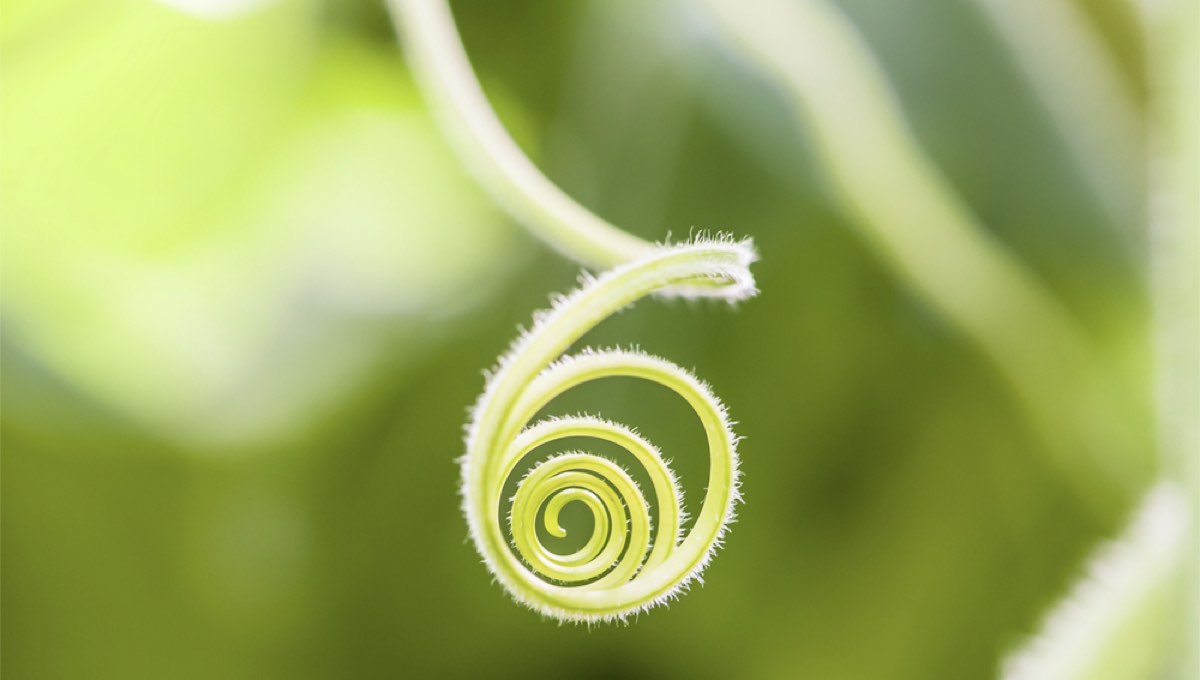 It holds that we are most concerned with ourselves, then those close to us, before extending concern to those in our community, our nation and finally to humankind as a whole.

The way we have applied this to our careers has been to focus on obtaining wealth, security and power, only then contemplating giving back after we’ve made amassed these things by hook or by crook (think of Bill Gates and Warren Buffet.)

But what if we were to take the polar approach? Imagine you were to find that thing that makes you vitally alive, which also helps the collective. When you’re doing something you love, income tends to follow because you’re giving it your all and it doesn’t feel like a grind you have to endure. Instead of hoping to get ‘power over’ you get enthused by ‘power with.’

The more we find job satisfaction through sharing our gifts and empowering others, the less likely we are to fall back on material splurging or trying to anaesthetise our malaise with addictions.

If we view the search to find our passion as a quest, rather than a quick fix, we start looking for clues. Every role we take gives us insights into what enlivens us and what enervates. There are countless social issues and areas that need improving but certain ones will really stand out for us. Throwing ourselves into life and seizing every opportunity offered is more likely to bring us closer to the labyrinth’s centre than sitting on the sidelines waiting for a eureka moment to descend upon us.

One thing that made a huge impact in helping me narrow in on my vocational niche was reading the right books. I don’t think I’m alone either. 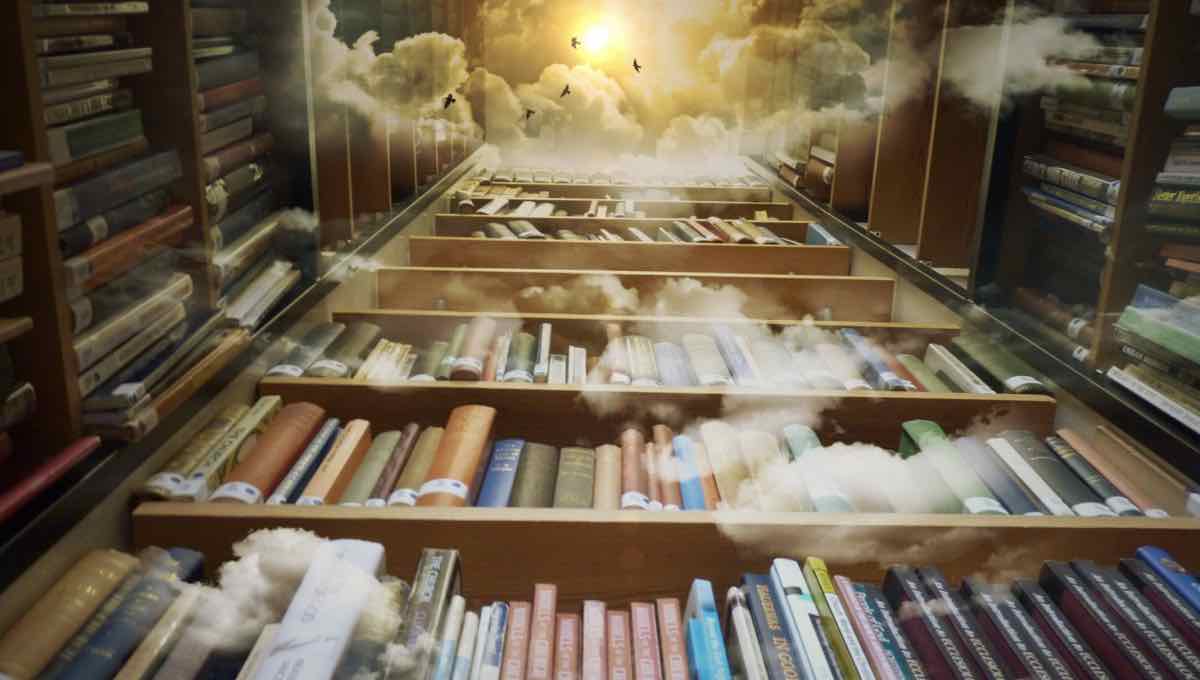 Reading for pleasure was something I discovered at a young age. Eth Clifford’s, Help! I'm a Prisoner in the Library described my idea of heaven, finding myself in a library after hours surrounded by books

I Don’t Know What To Do With My Life

There is nothing quite so tragic as a young cynic, because it means the person has gone from knowing nothing to believing nothing. - Maya Angelou There is one thing stronger than all the armies in the world, and that is an idea whose time has come.

In writing The Different Drummer: Follow Your Own Beat To Find Enlivening Work And Lead An Extraordinary Life I hope that people will be inspired to redesign their career aspect and collectively we can direct our talents towards bringing greater dignity to others and help remedy the environmental issues and social injustices which shackle us all.

learn about my career services