How To Start A Small Business

When exploring the question of how to start a small business, I typically invite people to start by exploring their heritage, beliefs and values instilled in them. As Ted Hughes simply put it, “Before us stands yesterday.”

During a recent “Birth Your Business” program that I ran, my client remarked on how much he admired that I’ve designed a life I want to live, building a tranquil retreat space in the Blue Mountains and creating my livelihood around it. He felt inspired as he was beginning to take the first steps on his journey to follow his passion for meditation teaching rather than slogging away at a 9-5 job he felt no connection to. His father had ground away at a factory job ‘for the family’ until the life had been sucked out of him. My client didn’t want to replicate the pattern.

In her memoir, A Thousand Days in Venice, Marlena de Blasi shared the legacy so many of us have inherited from our parents in being herded towards financial security rather than meaning and authenticity. Marlena’s partner shared his experience:

“My father’s wish was that I would find a job, find a safe path and stay dutifully on it. Early on I learned to want what he wanted. And with time I accumulated layers and layers of barely transparent bandaging over my eyes, over my dreams. And with yet more time, the weight of the bandages, their encumbrance, became hardly noticeable. Sometimes I would squint and look out under the gauze to see if I could still catch a glimpse of the old dreams in real light. Mostly it would be more comfortable to just go back under the bandages.”

What were the attitudes and beliefs your parents held towards self-employment?

My mothers’ father scrimped and saved to buy a modest corner store in the hopes he would get one step ahead of having to live paycheck to paycheck as a wage earner. He gave up having leisurely weekends and felt greater responsibility but he also relished having autonomy. His sacrifice led to earlier retirement than was standard. I can’t help but think his example spurred my parents to do the same thing.

After many years spent working for other people my parents realised they would have to toil on until retirement unless they worked harder for a shorter period of time, reaping the rewards of self-employment. All going well, they could retire much earlier.

From around age 30-45, they knuckled down to buy a bakery and worked 7 days a week before retiring. Dad then pursued his interest in building projects and small scale farming but the pressure to bring in an income had lessened after their house was paid off and they had savings in the bank. 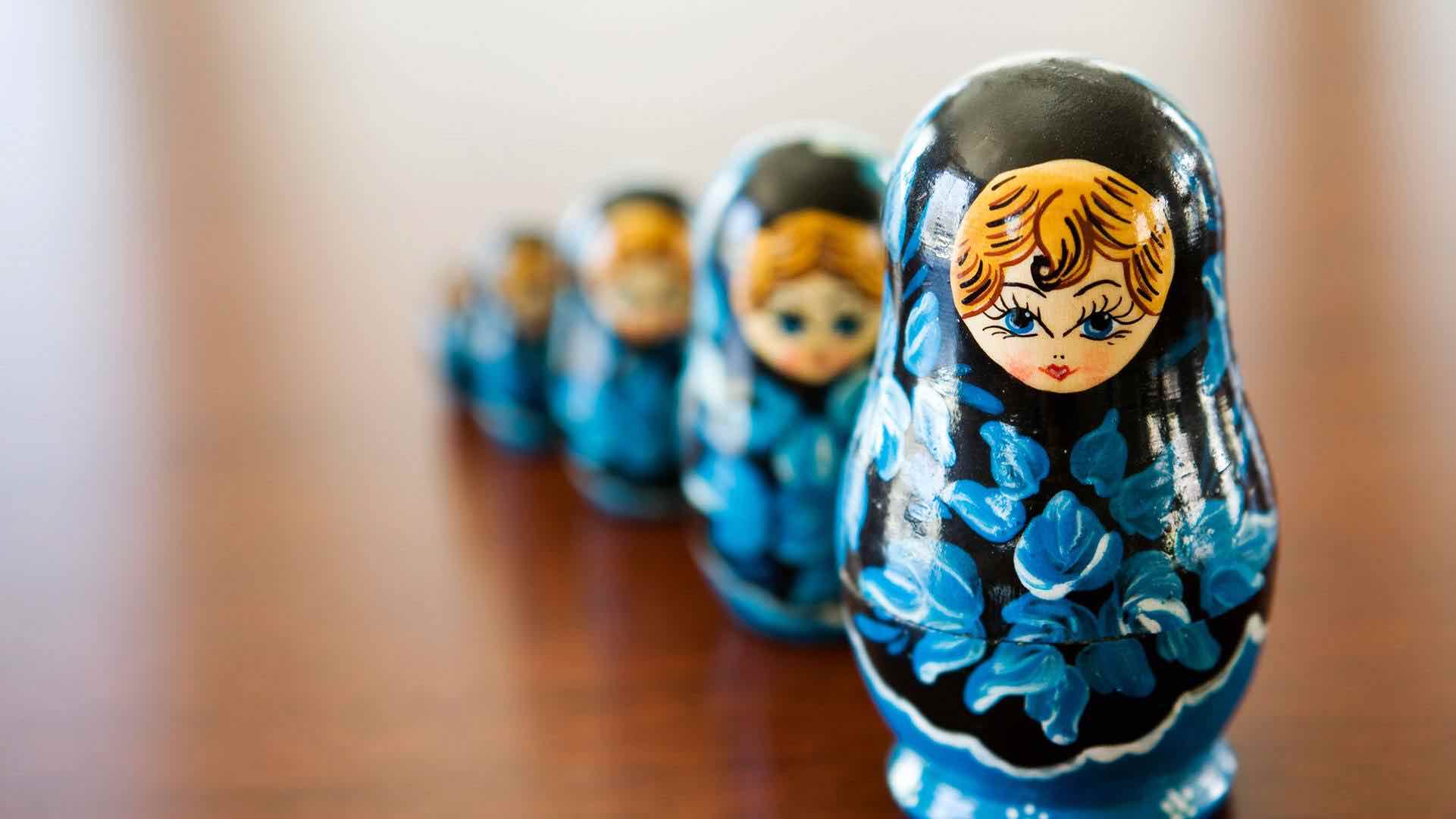 Growing up I had some resentment around not doing the usual weekend trips away and picnics that families were supposed to do. Years later I would rethink my attitude after reading something Anais Nin wrote, “If they [our parents] gave us handicaps, they also gave us their courage, their obstinacy, their sacrifices, their moments of strength.”

Over my life, I’ve adopted my parent’s example of delayed gratification. In having to work for my pocket money I learned to value money. Being an extremely shy child, having to serve customers helped push me towards social engagement. In recognising the many hats one needed to run a business, when I took over their bakery for a time, I knew how to keep an eye on stock levels, manage accounts, banking, forward planning and the myriad of other demands involved in operating a business.

Anais Nin said something else that has stuck with me:

“The time has come when we now must re-establish our power to revoke their [our parents] imprint, to reverse our patterns, to kill our fatal downward tendencies. We do not remain smaller in suture than our parents.”

If there has been a major difference in my approach to self-employment versus my parents, it is that I firmly believe it should be pursued as a vehicle to expressing our passions, values and creative expression, as opposed to merely being a shortcut to an early retirement.

Finding alignment between who you are, rather than compartmentalising your life and your work is one of the major thrusts of my business retreat program.

As 2020 draws near, find out more about an end of year exploration service and writing program