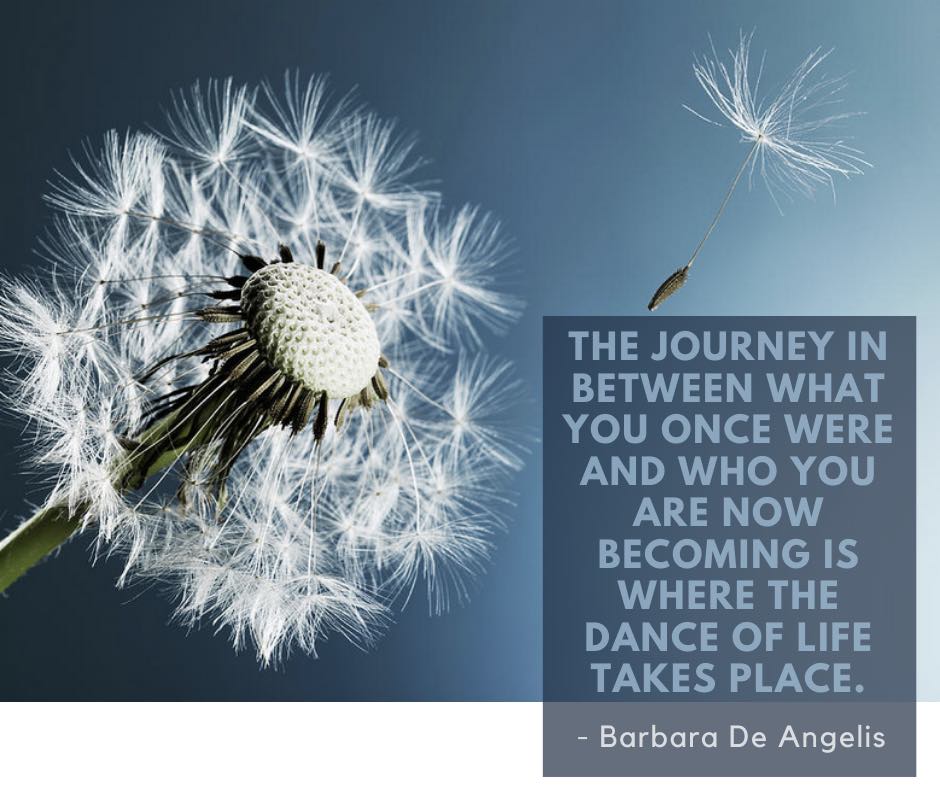 In The Pleasures and Sorrows of Work, Alain de Botton wrote about his experiences spending time with people working in a range of professions. While shadowing a career advisor at a career fair, he witnessed how infrequently the man’s advice was sought out by students:

“He spoke of how few people were willing to invest in his services, and how few of those engaged him for more than a single introductory session… Most people were resigned to spending their entire adult lives working at jobs chosen for them by their unthinking sixteen-year-old selves… A few passers-by picked up leaflets as they brushed past the stand, but most moved on in a hurry, headed for a defence contractor and a supermarket chain across the way.”

Alain concluded with a reflection on how indifferently our society perceives a career adviser: 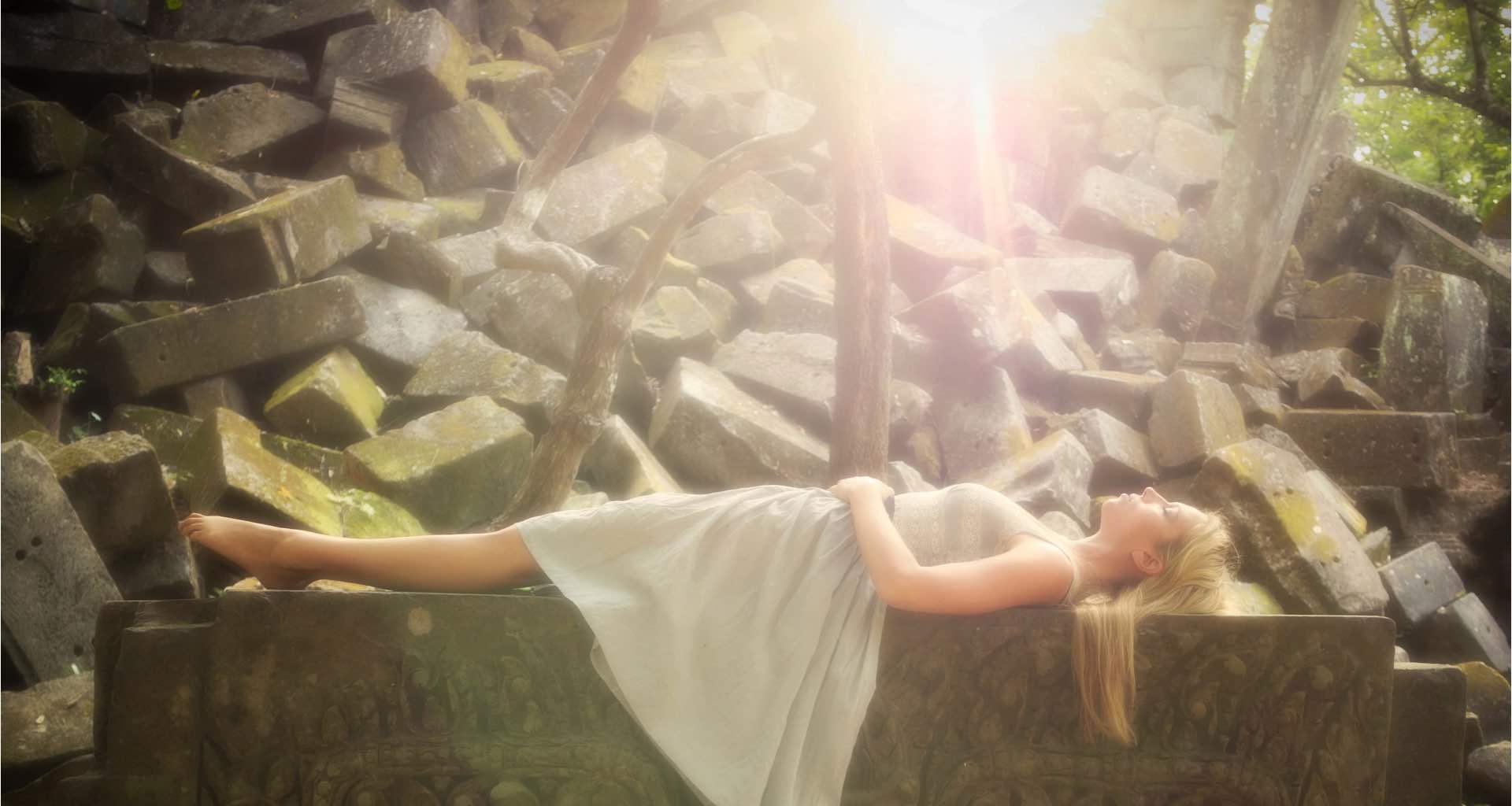 “Listen, are you breathing just a little, and calling it a life?” - Mary Oliver

Full immersion. It’s the recurring theme of Mary Oliver’s work. As a poet, she constantly invites and even provokes readers to question how fully they are engaged with their One Wild and Precious Life. If you applied her challenge to your work life, what answer would it evoke?

21 days ago I had a sabbatical from my usual routines and took part in a rewilding retreat with the tagline A chance to slow down for 20 whole days, live in a magical location and breath deeply. The respite from email, Facebook, mobile phone and computer, was a welcome break from all the surface noise. Having neglected to do a great deal of reading over the last few years, I savoured a couple of books, including Studs Terkel’s classic, Working - people talk about what they do all day and how they feel about what they do.

In an interview he held with a movie critic, she spoke of traversing a sea of unfulfilling jobs until finally landing something she loves. Reflecting on the pilgrimage she said, “I never felt they [office jobs] were demeaning, but they exhausted my energy and spirit. I think most people work at jobs that mechanize them and depersonalize them.” 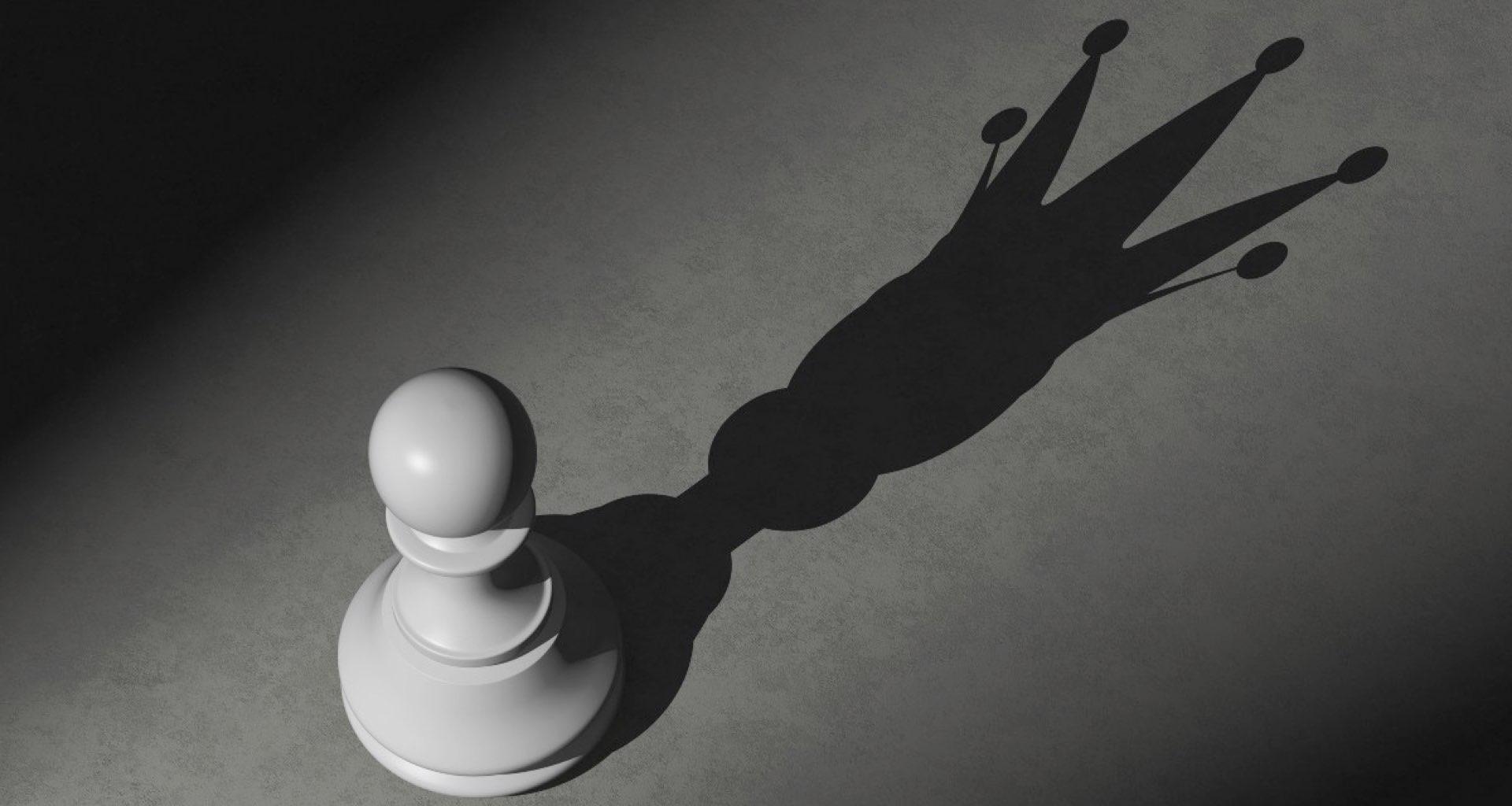 Read more: How To Start A Small Business