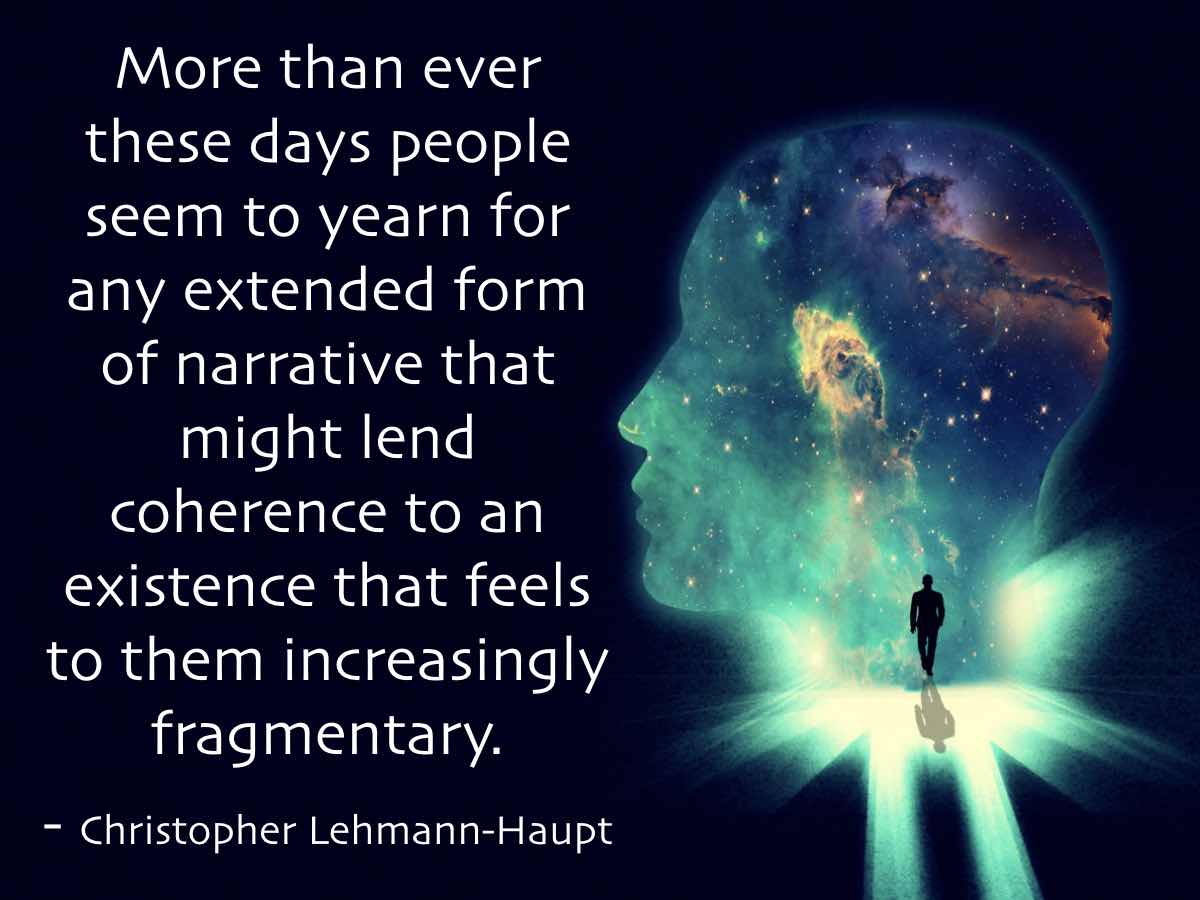 What is transpersonal therapy?

Transpersonal is defined as areas of consciousness beyond the limits of personal identity.

For millennia, indigenous cultures were connected to the larger rhythms of life and passed on their collective wisdom through storytelling.

But since the age of enlightenment, the rational mind has usurped higher wisdom.

“We have collectively left some of what it is most important to know to chance; we have denied ourselves the opportunity systematically to transmit wisdom – reserving our belief in education to technical and managerial skills.”

“We are frequently the very last people to know what is at work within ‘us’. Symptoms of our self-ignorance abound. We are irritable or sad, guilty or furious, without any reliable sense of the origins of our discord. We destroy a relationship that might have been workable under a compulsion we cannot account for. We fail to know our professional talents in time. We pass too many of our days under mysterious clouds of despair or beset by waves of persecution. 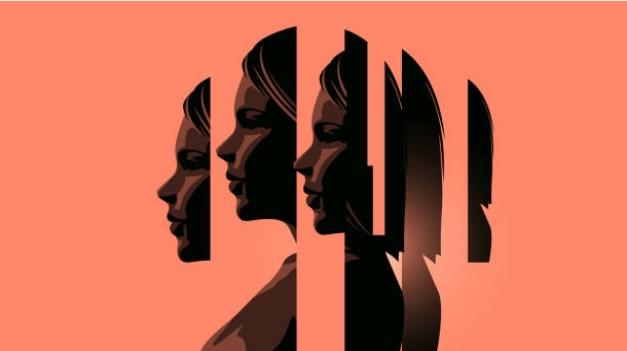 We pay a very high price for our self-ignorance. Feelings and desires that haven't been examined linger and distribute their energy randomly across our lives. Ambition that doesn't know itself re-emerges as panic; envy transforms itself into bitterness; anger turns into rage; sadness into depression. Disavowed material buckles and strains the system.”

Transpersonal psychologists such as Carl Jung, Abraham Maslow and Stanislav Grof all worked to restore greater balance by getting people to understand the human psyche.

Jung highlighted synchronicity, or what has been called postcards from the universe, where we receive signs and benevolent guidance.

Maslow taught about peak experiences or transcendent moments of elation that stand out from everyday events.

Peak experiences lead to an increase in personal awareness and understanding and can serve as a turning point in a person's life. They are significant.

Peak experiences generate positive emotions and are intrinsically rewarding. They are fulfilling.

Aldous Huxley argued that “The capacity to suffer arises where there is separation from an embracing totality. . . For the individual who achieves unity within his own organism there is an end of suffering.” Peak experiences evoke greater connectedness. 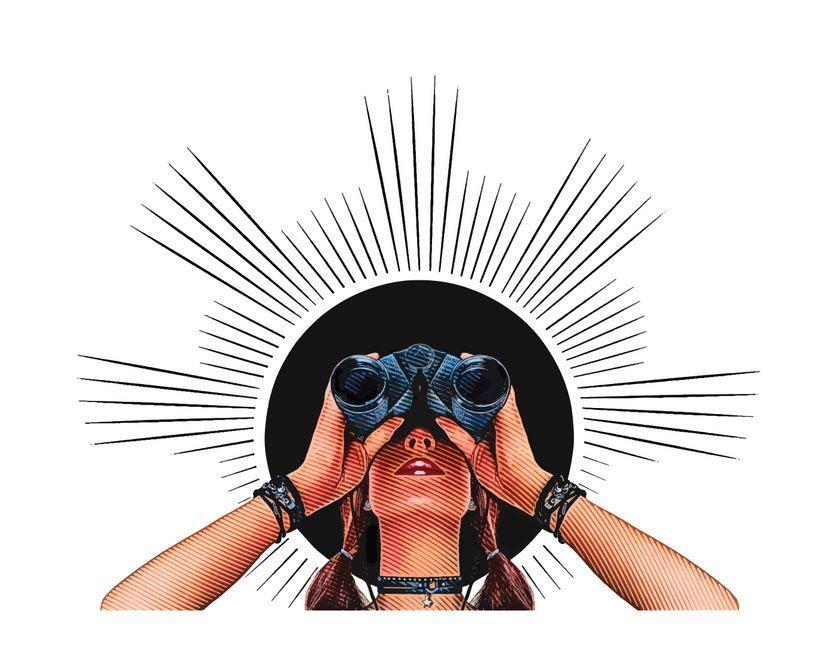 In a culture that has become increasingly self-absorbed and insular, people are returning to more mystical outlets to find a sense of meaning.

Gregg Levoy says that mind-expanding epiphanies can occur in “mystical, psychotherapeutic, or psychedelic encounters; in powerful healings, synchronicities, or crises; through peak experiences, prolonged fasting, solitude or prayer, travel, ecstatic dancing in the Sufi or Hasidic traditions, or the deliberate frustration of the logical mind by Zen koan. The rupturing of ordinary perception leads us to consider that the world isn’t what we thought it was.”

NASA noticed a strange phenomenon among astronauts when they first travelled into space. Seeing the Earth from above had a profound effect that rendered precision trained logic-determined space travellers either utterly without words or inspired to impromptu expressions of rhapsodic poetry and awe-struck wonder.

This became known as the overview effect. It flabbergasted Soviet researchers too, where stiff-jawed cosmonauts were even more expressive.

Artists speak of being struck by a muse, which is another term for the transpersonal.

The author Henry Miller expressed how we can choose to grow beyond our ego development to allow the collective unconscious to work through us, saying:

“Each of us is capable of uttering profound truths. We all derive from the same source. We are all part of creation, all kings, all poets, all musicians; we have only to open up, only to discover what is already there.”

After leaving behind an advertising job, Bryce Courtney turned his hand to writing and found that language and ideas flowed through him. Finding his calling as an author he encouraged other people to look within to find their genius, saying:

“You are a refinery of inherited intellectual wealth. The full flood of antecedent wisdom is piped and stored within you. Inside you are more possibilities than you could possibly use up in one lifetime. The instinctive knowledge of how to succeed is already programmed within you, waiting to flow like a river as you come on stream.” 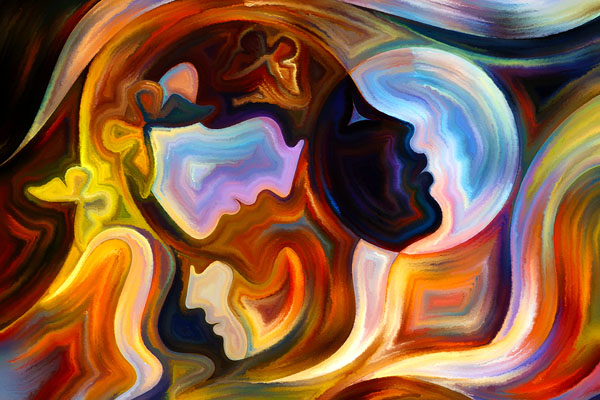 A transpersonal counselor uses their gifts to help people locate their highest selves. They use contemporary psychology, wisdom gained from taking their own journeys and the modalities and healing techniques they have mastered to help people work through their blockages and realign with who they are.

Using holistic counselling, rather than the academic models of his day, Carl Jung was able to help innumerable people return to the source that makes things green, to use a phrase of Joseph Campbell’s.
Jung commented on the change he saw in people, saying:

“It is as if a river that had run to waste in sluggish side-streams and marshes suddenly found its way back to its proper bed, or as if a stone lying on a germinating seed were lifted away so that the shoot could begin its natural growth.”

book a session of transpersonal counselling

LEARN MORE ABOUT MY APPROACH AS A HOLISTIC COUNSELLOR