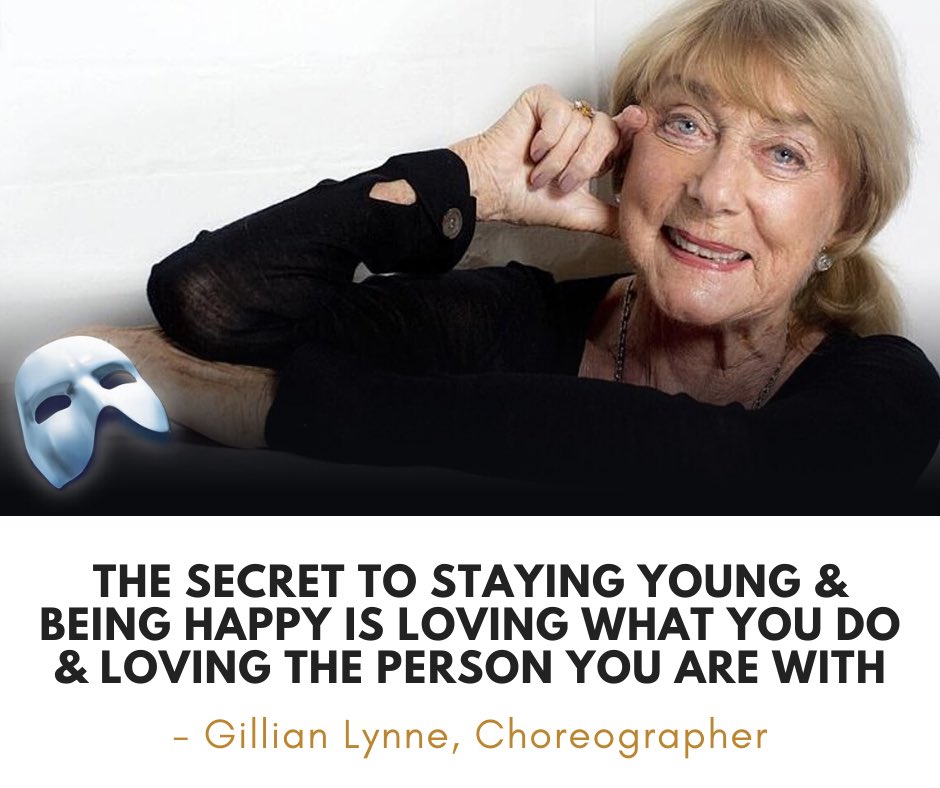 When it comes to understanding the outer world we draw on the physical sciences such as physics and chemistry.

But to understand our inner world we can draw on the metaphysical sciences such as numerology and astrology.

Numerology offers a great depth of insight into human personality and determining our individuality.

Consider the experience of Gillian Lynne.

At school, she had a distinct lack of focus, constantly fidgeted and significantly underperformed.

Concerned that something was amiss, her parents sought out the expertise of a doctor to help explain why she was languishing.

The doctor had the intuition that she was someone interested in movement rather than rote learning.

After Gillian’s mother outlined her daughter’s symptoms, the doctor asked Gillian to leave the room so he could speak to her mother privately.

He then turned on the radio and walked out.

“Look at your daughter,” he said as Gillian danced with abandon to the radio.

Rather than prescribe her ADHD medication or berate her for being a poor student, he suggested they enrol her in dance school. 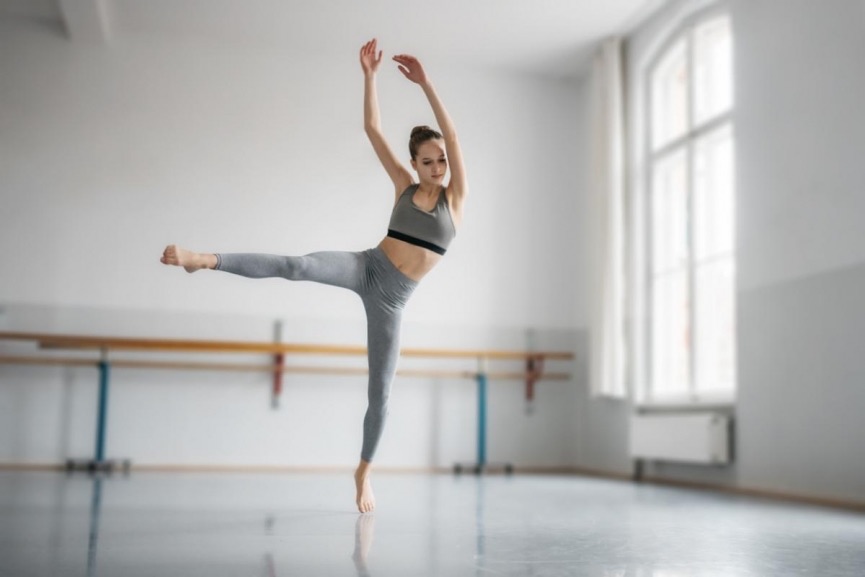 Just as a parent can be too close to their child to understand their deepest needs, so too can we be too familiar with ourselves to figure us out.

In addition to drawing on the expertise of psychologists and other specialists who can help us gain self-understanding, esoteric sciences such as numerology also offer insight into our unique makeup and the makeup of our loved ones.

Born on the 20th of February, Gillian had a Pisces sun sign.

It is the zodiac sign that indicates a life where fulfilment is to be found through directing feelings into creative endeavours.

Art provides an outlet for their deep feelings.

While Pisces are gifted with creative intelligence, their challenges tend to revolve around being ungrounded & getting lost in their imagination or addictions.

Through pursuing her fascination for dance and theatre she was able to give expression to her astrological blueprint. 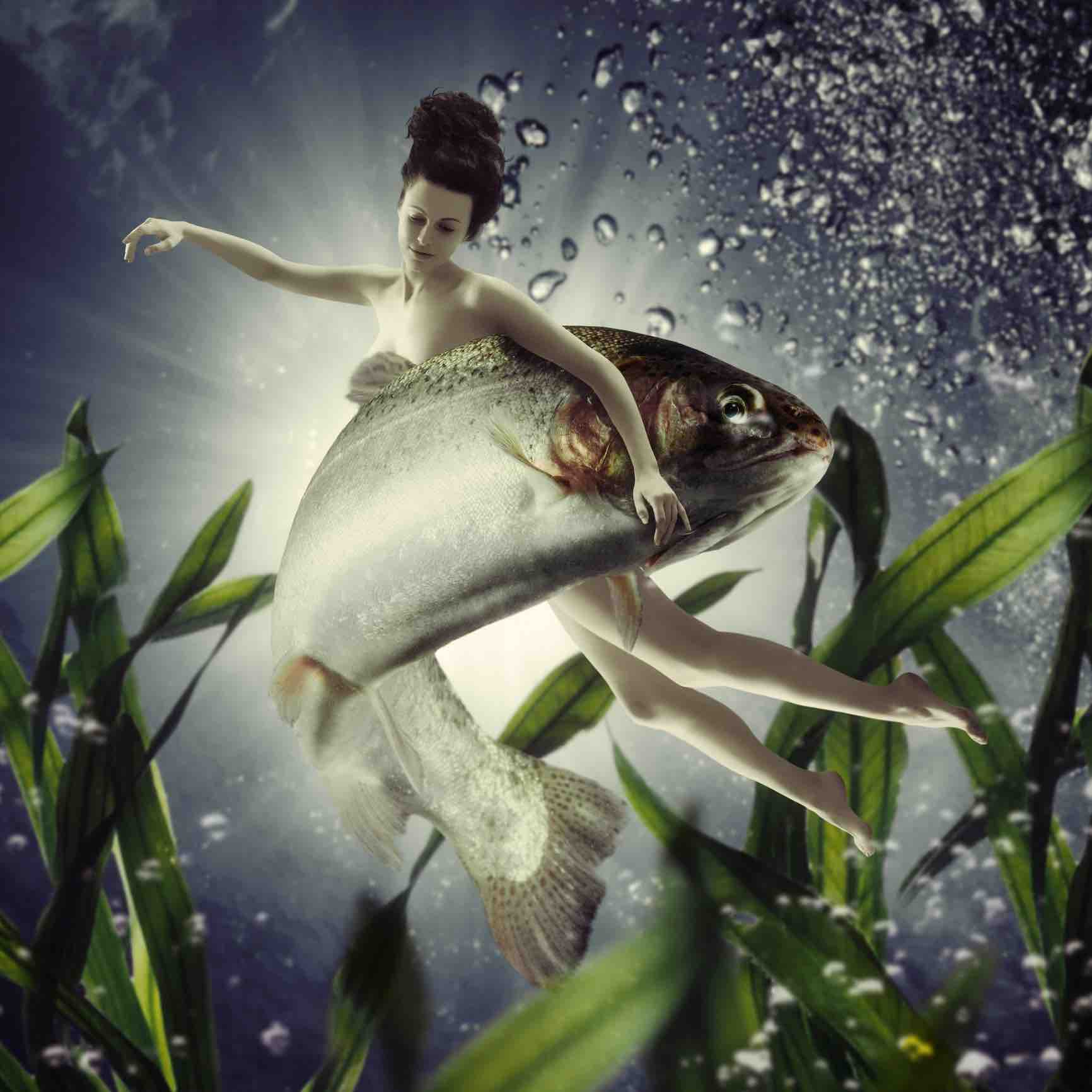 The numerology life path calculator is found simply by adding all the digits in your date of birth.

Your life path number is the sum of your date of birth digits reduced to a single digit.

These numbers are considered master numbers, just like musical notes have higher octaves of the same notes.

They can be thought of as an opportunity to get a PhD in life.

As such they tend to involve greater challenges. 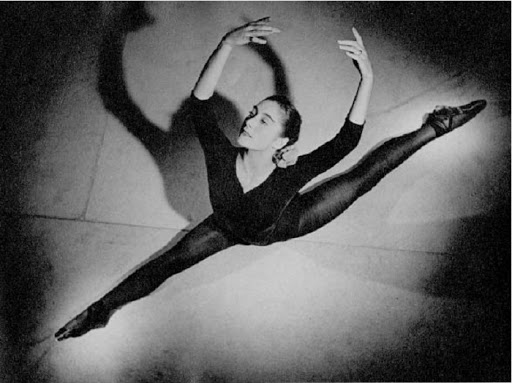 In the case of Gillian, she lost her mother in a car accident at the fragile age of 13.

Dancing became a way for her to blot out the grief of losing her mother so young.

Numerology of 4 is regarded as the vibration of the builder.

4’s are hard-working, practical and physical.

Through their endurance, discipline and step by step processes, they often leave a legacy (Bill Gates & the Dalai Lama both being examples of life path 4).

Having the master number 22/4 as her life path, Gillian incarnated with the potential of becoming a master builder. 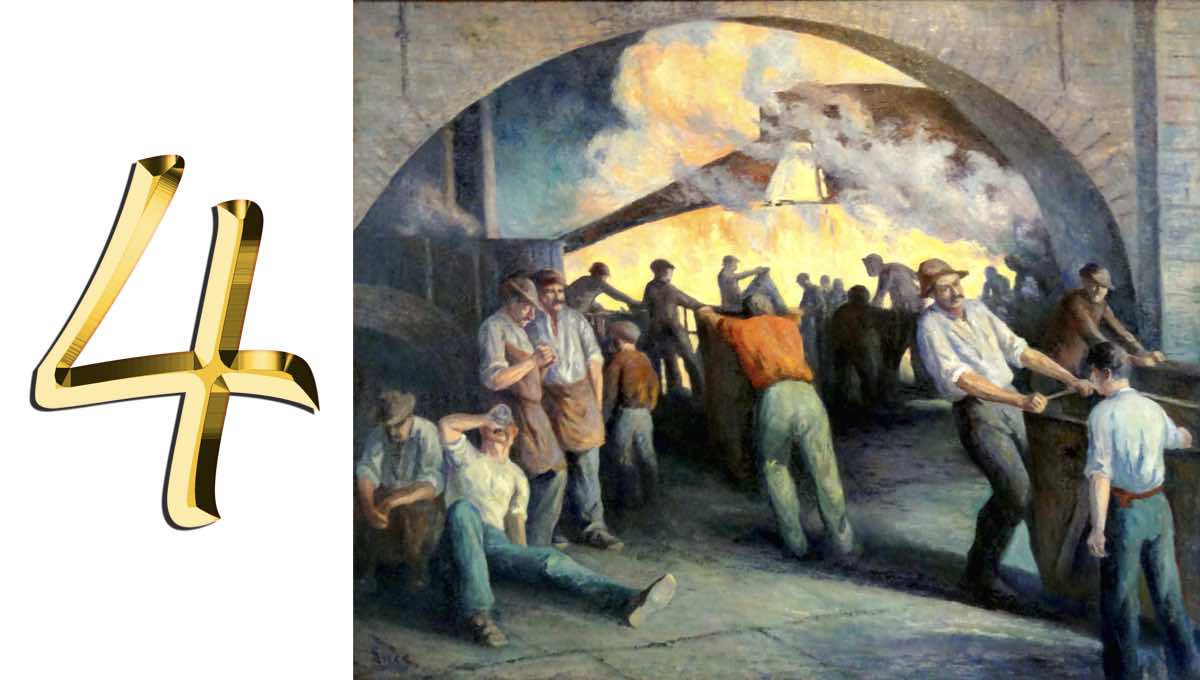 ~ The 4 vibration is that of the dedicated worker

Let’s see how this played out in her life.

Her career began at the age of 16 when she took up ballet roles.

By the time she turned 20, she received her first major solo role in Sleeping Beauty, performed at the Royal Opera House.

In her mid 20s, she transitioned into dancing in theatre roles before being cast opposite Errol Flynn in the film, The Master of Ballantrae.

She worked in television as both a dancer and actress. Gillian also worked in numerous operas.

Later in life, she would produce an exercise video for people over 50 as well as her memoir, A Dancer In Wartime. Her career in entertainment continued well into her late eighties.

Gillian fulfilled both the potential of her artistic Pisces sun sign and her practical, master builder numerology life path number. 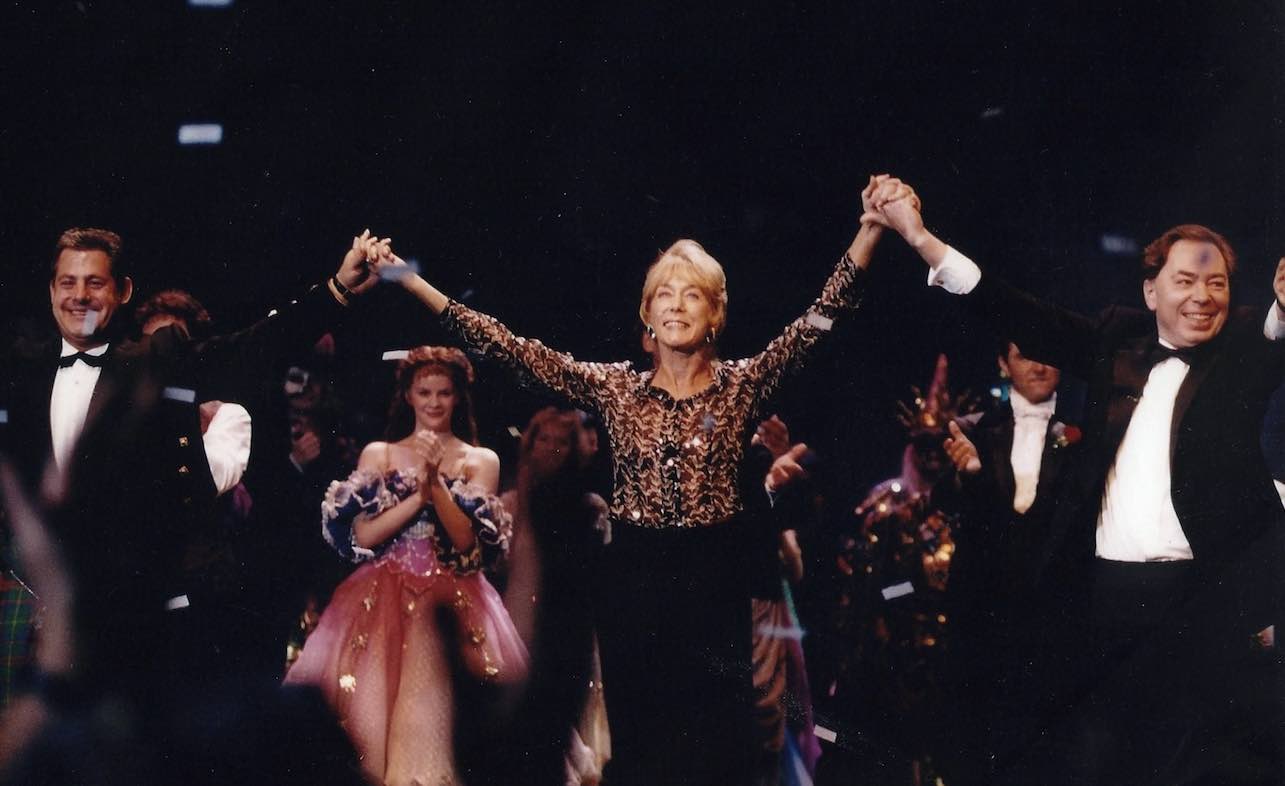 If our date of birth produces our strongest influence, then our numerology of name is a close second.

Numerology in names can be found by each letter relating to the numbers 1 through 9.

The letters in her birth name, Gillian Barbara Pyrke add up to 92.

Her name resonates as 11/2, a master artistic force with 1 being the energy of creativity & confidence.

The 1 archetype is a pioneer and inventor, while the 2 archetype loves to collaborate and bring people together.

Some dub it as the spiritual messenger, a person who has come to provoke people to think beyond the mundane day to day reality and contemplate the transcendent one. As Gillian once said:

“To me, a dancer’s life is an amalgam of three crucial elements: The impossible and the spiritual, all wrapped up with a ribbon of passion.”

Although a very talented dancer, Gillian achieved her greatest success in the theatre world, choreographing the dances for Lloyd-Webber's Cats and Phantom of the Opera.

They became two of the longest-running shows in Broadway history.

During her career, she worked on more than 60 shows in the West End and Broadway.

Working in numerous areas of entertainment Gillian was both prolific and gifted in a range of artistic endeavours. 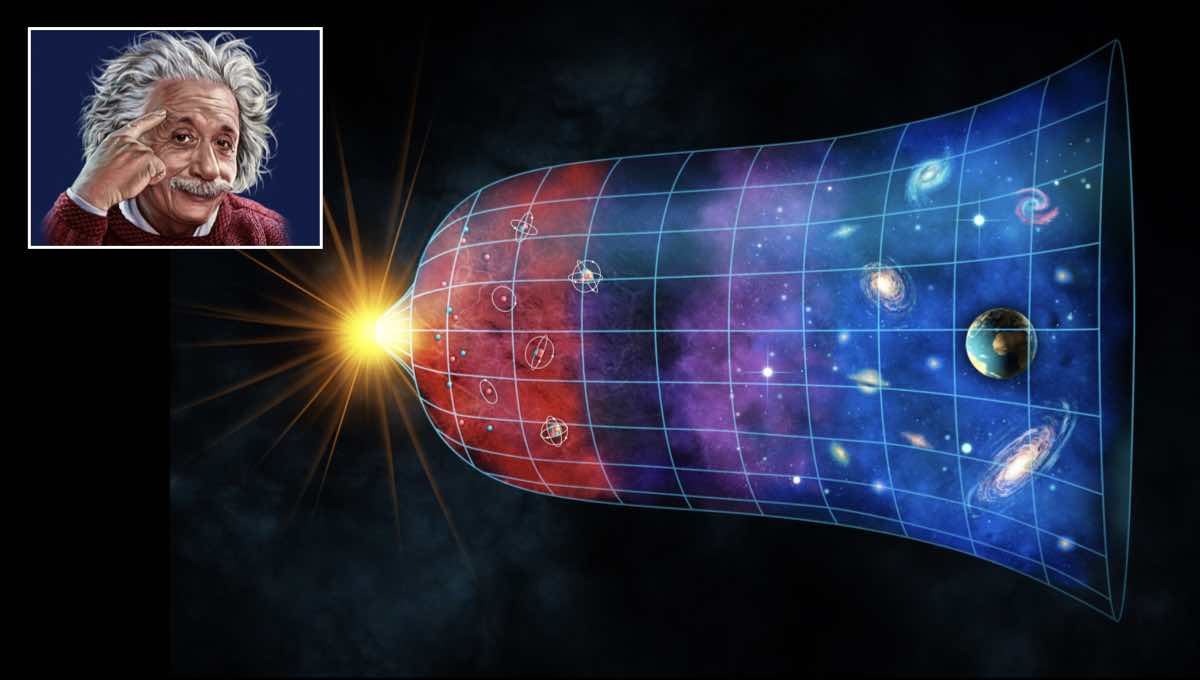 As for the third master number, numerology 33/6, it is the archetype of the master healer.

Albert Einstein was also a Pisces.

Creativity is one face of the sign, spirituality the other.

With his 33/6, Einstein went on to bridge what was regarded as the impassable divide between science and mysticism.

Everything is named or numbered, but few people are conscious of the degree to which names and numbers influence their experience, progress & communication. - Juno Jordan

Too often we struggle through life stuck in the wrong careers with little clarity as to where our best fit lies.

When we understand our numerological blueprint and learn what themes and lessons we’ve chosen to work on, then we are better positioned to flow with life rather than swim against the current.

As Parker J Palmer pointed out:

Over my life I have explored an array of areas, both mainstream & esoteric to garner greater self-understanding.

In my experience, numerology has proved the most revealing.

Learn about my personal journey in understanding how my core numbers offered me insight into an ideal career path and structure.

How numerology illuminated my career journey