My Journey with Numerology

Working in the finance industry, my relationship with numbers couldn’t have been more prosaic. At age 28 I had worked my way into a stockbroking position that offered all sorts of lucrative career paths. The trouble was, working in a career that only offered financial rewards proved deeply unsatisfying.

Numerology holds that we encounter different archetypal energies during our life. Known as period cycles, they are 28 year cycles that mimic the stages of life known as early adulthood, adulthood and eldership.

At the time I was unaware that I was just completing my first life period and was transitioning to my next phase of development. In my case this meant moving into a number 7 life cycle, which has to do with becoming a contemplative truth seeker. The focus now was on finding truth and greater meaning in life, a far cry from the world of high finance. Unsure what new career direction to take I took the unusual step of making a petition that if there was some higher, guiding force in life, that it direct me to a book that might nudge me in the right direction. 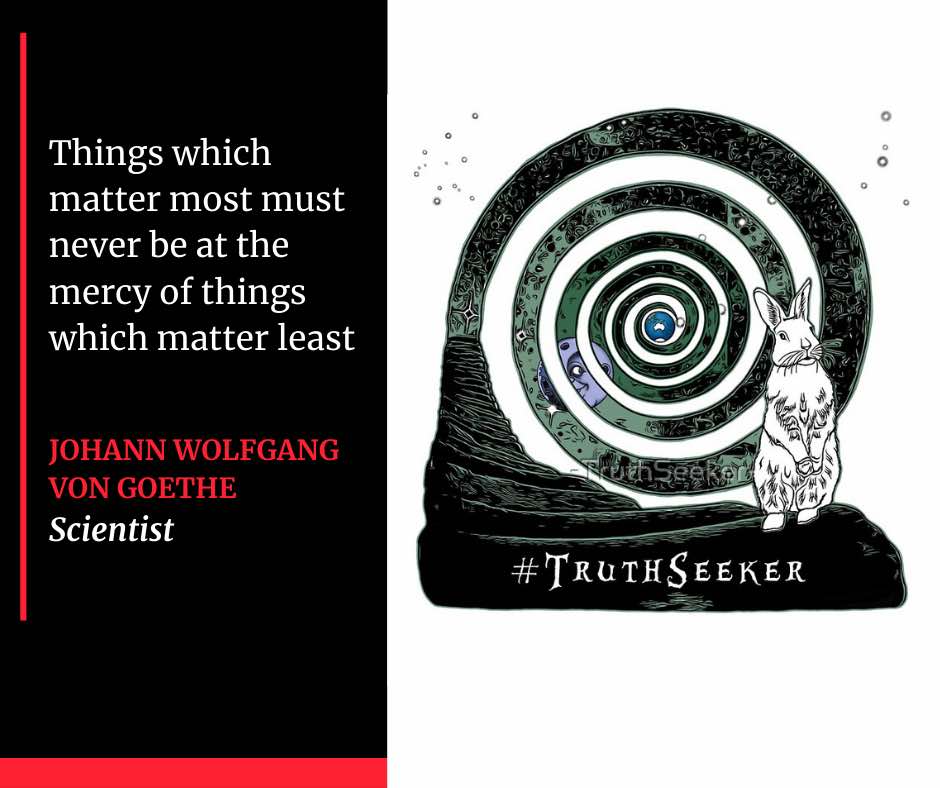 During my lunch break, I entered a bookstore and was drawn to a book called Heroes, written by a famous sports player. It outlined a philosophy called the Hero’s Journey, which suggested we all have the potential to live a rich, significant and adventurous life. Inspired by the notion that I might do more with my life than merely crunch numbers I browsed the book’s suggestions for further reading. One of the books it listed claimed one could, “Learn more about yourself and your friends with amazing accuracy, through your birth dates.”

I had always been intrigued by psychology and various personal development books, but nothing ever felt quite as illuminating as reading that recommended book and learning about my life path, or ruling numerology number. This number explains our inborn qualities, core temperament and major life destiny.

As a 30/3 (The Creative) it suggested that my inherent drive involved self-expression. Self-expression was perhaps the polar opposite of the work I had been pursuing in finance roles. Over the years I had dabbled in things that offered me self-expression but found my self-consciousness and self-doubts too daunting to persist with it, despite the satisfaction it offered. My ruling number description laid out that this was a normal challenge to overcome, rather than something to shirk. 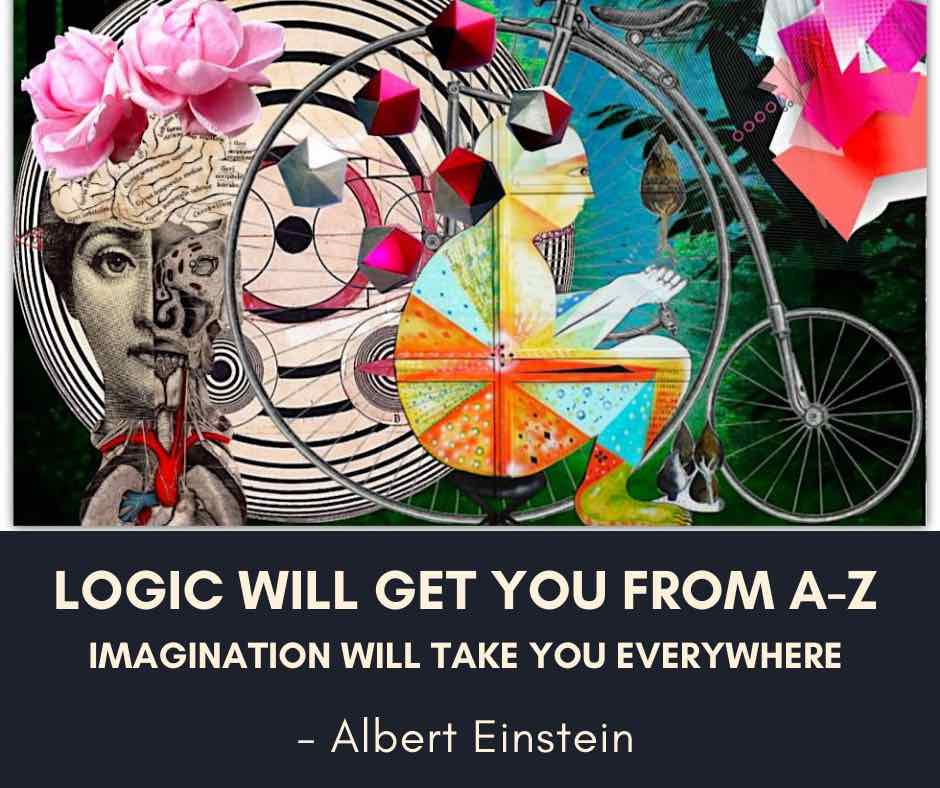 Feeling emboldened by the uncanny accuracy of the numerology reading, I left my stockbroking position and enrolled in a course to become a workplace trainer. That was coupled with joining the public speaking organisation, Toastmasters, to help me come to terms with my fear of public speaking. Working in teaching roles proved to be infinitely more fulfilling than anything I had done up until then.

With a destiny, or vocational expression number 9 (The Nobleman), I came to learn that the best use of my talents is to be directed toward humanitarian focuses. My teaching and public speaking work saw me work with organisations that worked with homeless youth, outdoor education, environmental causes and other bigger picture areas.

Possessing an outer personality number 4 (The Worker Bee), I worked hard to achieve my goals and counter the negative tendencies of my ruling number 3, which struggles around scattering one’s focus and not see things through.

The last core number I had to integrate was my inner personality number 5 (The Adventurer). This impulse saw me constantly change jobs and always seek out greener pastures. As I understood this number better, I realised that working for myself rather than an employer was the best way for me to find the autonomy I craved. It proved to be a masterstroke. 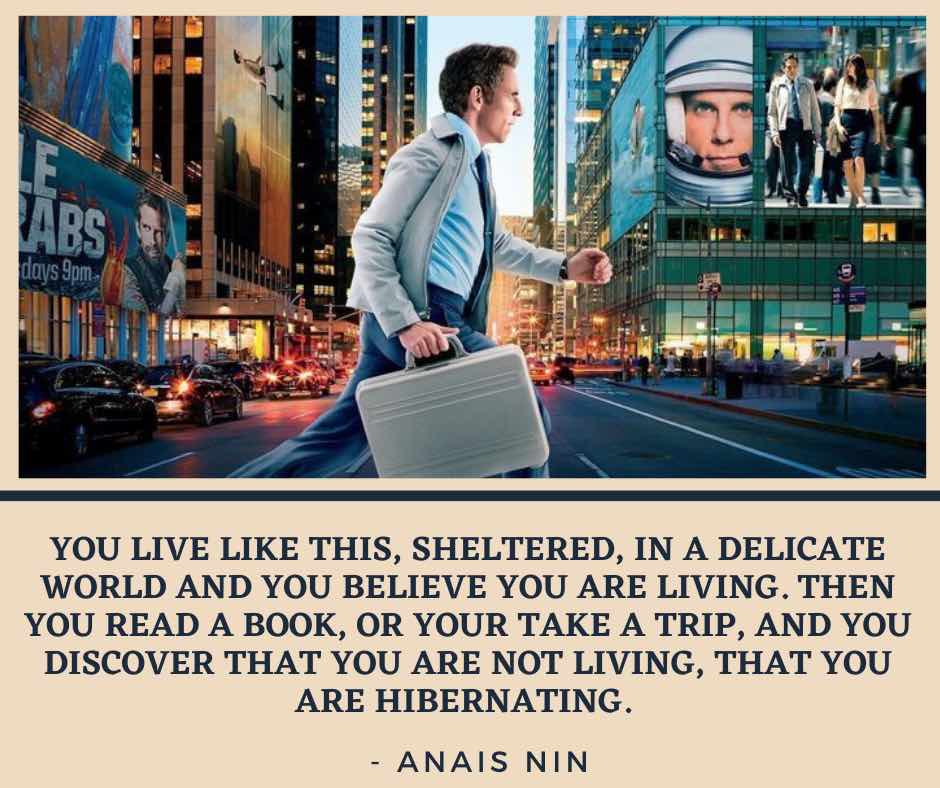 As my career direction brought with it a great deal of fulfillment and opportunities, numerology became something I explored only on occasion. Apart from speaking to friends about their numerology chart, I would sometimes bring it into the classroom environment.

Disengaged job seekers who found little motivation in hearing about interview techniques for the umpteenth time became intrigued by the notion of there being a more mystical explanation of the paths they should take. One troublesome job seeker was constantly bouncing from one labouring job to the next, always fighting with bosses. Upon reading his life path description, which spoke of him having a creative disposition, he disclosed that he had always secretly wanted to become a singer, but only did so in the safety of his bedroom. With greater insight into his inner yearnings, he found the courage to join a band and pursue his real passion.

Upon devoting more time to exploring numerology in greater depth I have found it equally penetrating in terms of understanding relationship dynamics and how partners have an innate compatibility or mismatch between their charts as well as how to better focus on areas that need greater work and sensitivity.

My Journey with Astrology

The natural order of life ensures that our formative years see us focusing on the physical, or material realm.

Becoming self-sufficient and independent is the natural development stage of early adulthood.

In astrology, your sun sign represents what you need to do to stay sane. As a Capricorn, this has led me to focus on helping others in a practical way and creating a foundation of financial security.

The sign has been traditionally known to rule banking and finance, so it was no great surprise that was where my initial career had centred. Approaching thirty I had a nice home, the feeling of financial security and I was about to upgrade so I could bring in a rental income as well.

Then, what is regarded as the first major astrological shift we experience took place. The Saturn return.

Numerology holds that we have three distinct life periods, which reflect the Saturn Return cycles in astrology. Together, they divide life into three approximate phases:

Each transition involves some critical adjustment we need to make in order that the phase of life is an enriching one.

This need to express myself grew strong as my thirties drew nearer. I certainly wasn’t deriving my income from work that I loved.

Unable to determine what my career move should be I did something left of field for me and decided to have an astrology reading with a wise old lady I had met who struck me as very grounded.

Her opinion was that my life direction involved becoming a teacher, represented by having the moons north node in the sign of Sagittarius. It was the field I felt drawn to as an adolescent but resisted due to feelings of shyness and self-consciousness.

It’s been said that where your moon is placed in your astrology chart is what you need to be happy. In my case, it was in the 3rd house, which rules communication. Being in the sign of Pisces, this meant I would enjoy exploring esoteric areas such as astrology and numerology. Essentially looking at the bigger questions and life’s mysteries would deliver greater satisfaction than stockpiling wealth. 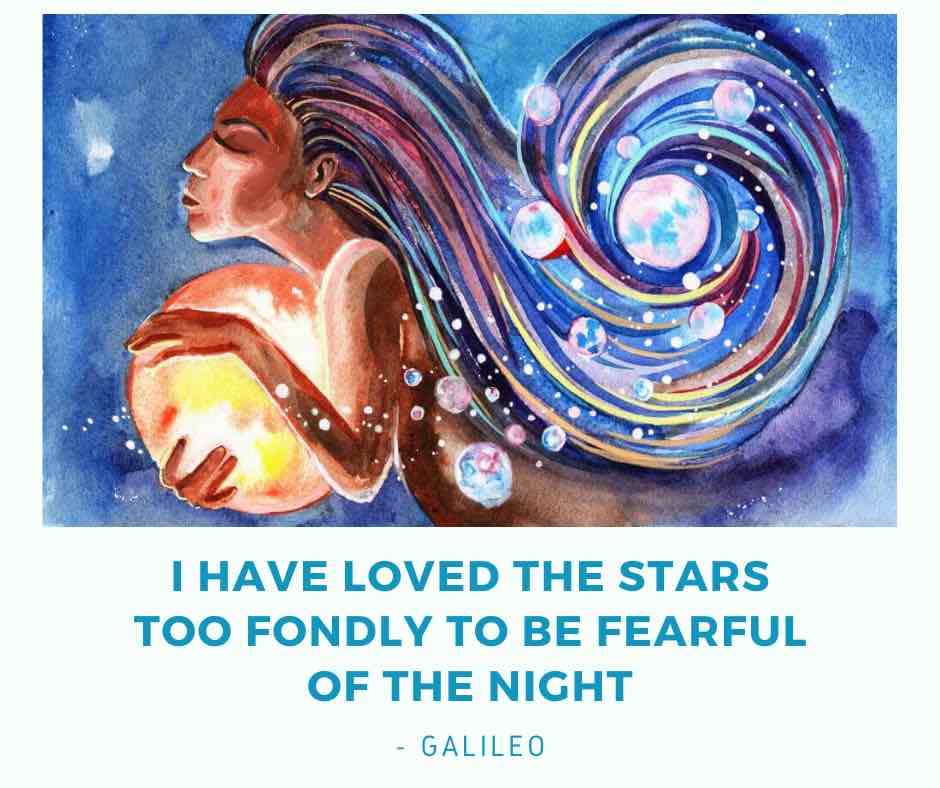 Through understanding my astrology chart I’ve been able to shift into a totally different midlife career change and find work which is both practical and richly rewarding. The combination of my sun in Capricorn and moon in Pisces is known as the practical poet. Our soul blue prints allow us to access our deeper motivations and help us align with our higher purpose.

What invaluable insights might you glean from an awareness of your charts and the current chapter of life you are presently navigating?

LEARN MORE ABOUT MY DIFFERENT SERVICES