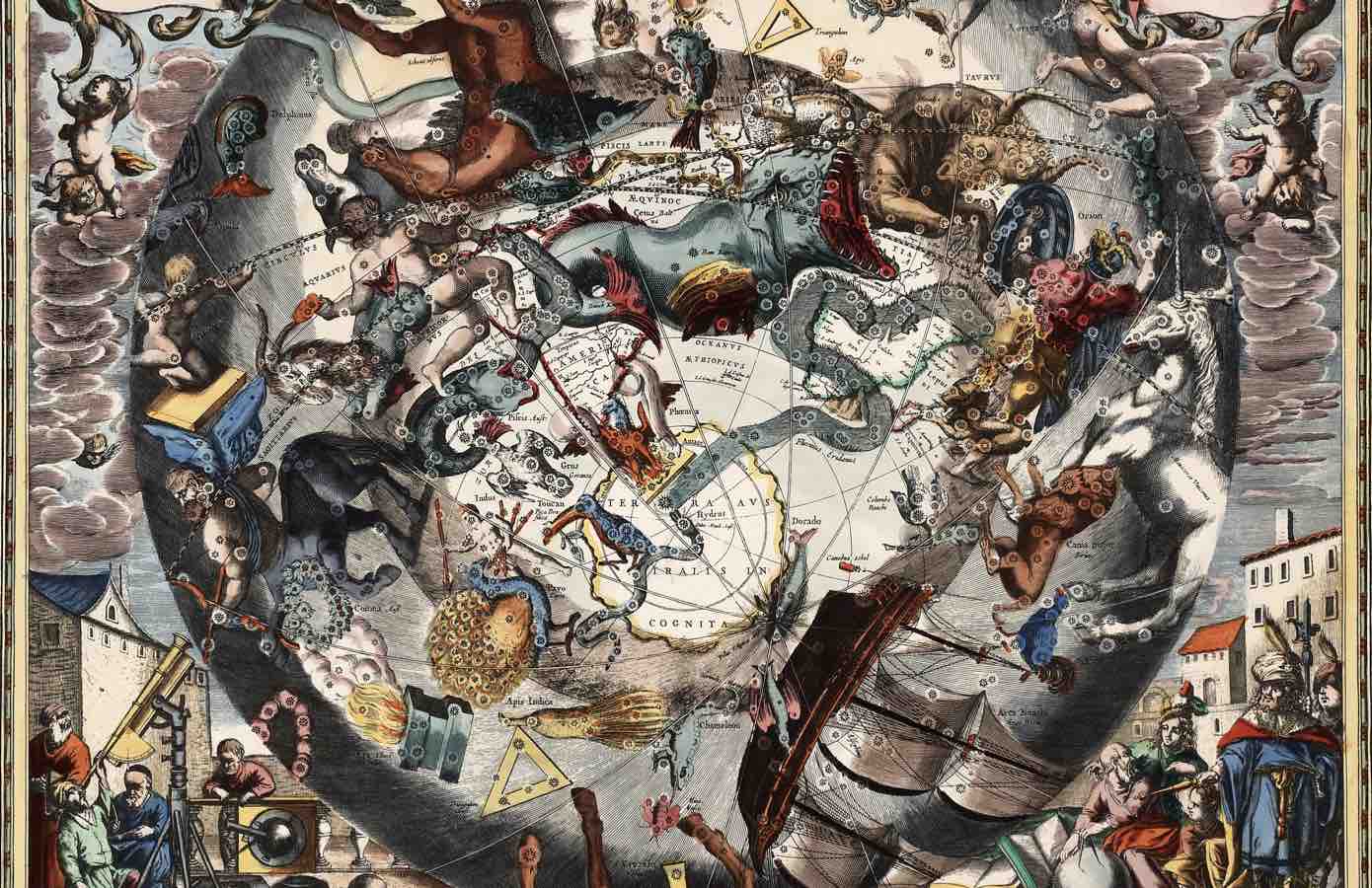 The heroic life lives in dormancy in all and in active expression in the great men and women. What does it take to transfer that beauty into an active force in our own lives? IDENTIFICATION. We must be able to identify with the hero as being fundamentally like ourselves.

It was this realisation that transformed Abraham Lincoln’s life.

Abraham Lincoln could easily have fallen into despondency or victimhood. Growing up poor and uneducated, his upbringing was marked by family tragedy, losing his mother and siblings at an early age. With his father failing to be much of a role model, he resolved to live a wholly different life and devoured books about people of greatness.

Something within him responded to the archetype of the Ruler, symbolised in the tarot by the Emperor. As an idealistic youth, he cultivated principles to live by and emerged as a wise leader and elder who rejuvenated the community around him and put forward a better societal order. In an age where most politicians embody the shadow or self-serving side of the Ruler archetype, Lincoln is regarded by people of all political persuasions as one of the noblest statesmen to have ever lived.

Lincoln demonstrated what could be called narrative mindfulness, in that he was able to notice and critique the stories others told him about himself. Throughout his life, he was derided for being poor, overly tall, homely, gawky, deficient in schooling, social grace and poise. But in reading about people who became great, he realised that character counted far more than circumstance. He placed authenticity above acceptance saying “I desire so to live that if at the end, I have lost every other friend on earth, I shall at least have one friend left, and that friend shall be down inside of me.”

Being inspired by examples of the Ruler and determined to embody the archetype in his own life, he overcame the loss of his family, his first love, long stretches of failure in business and politics, as well as the depression that accompanied them. Lincoln defied impossible odds to become president and lay the groundwork for the abolishing of slavery.

Just like Laurence Boldt suggests, he was able to identify with the heroic or higher self in others and in doing so, awakened his own.

Recognising the Archetypes at Play in your Life

Which of these archetypes are most relevant in your life right now? The Fool, the Magician, the Caregiver, the Ruler, the Mystic, the Sage or the Lover. Which would you like to accentuate and which of their shadow aspects do you need to grow beyond in order to live a more balanced, fulfilling life?

In the first of our four-part workshop series, Your Archetypal Autobiography: The Psyche and Soul’s Journey, we will look at each of them as well as the lives of mythical and real people such as Lincoln who express the qualities of the archetypes. The heroic life may live in dormancy for you at the moment, but it is there just waiting for your desire to transcend your circumstances and pursue a more extraordinary existence.

Miguel Piñero was a poet and performer who encapsulated the Magician archetype using words to enchant and provoke. Although addiction (one of the shadow sides to the Magician) resulted in his premature death, he shared a great reflection about the importance of having the courage to get off the couch, leave our comfort zone and throw ourselves into life:

Every player is a poet, an actor, a statesman & a priest. But most of all he’s a player. You go out there on the street and you meet the world of suckers. The world of greed and whatever other names have been defined for those who seek something outside of the acceptance of their society and you stand with your balls exposed in the jungle of fear and you battle. And you fight the hardest fight of your life. Each day out there in those streets that demands blood to nourish its own energies. Today and all the todays and tomorrows that are left inside your soul. And when it’s over & the streets are soaking up in the blood. You smile and you know you just won another day with yourself.

Each of the archetypes reflects themselves in our lives in different ways and at different times, but there tends to be one that is most dominant. In the case of Piñero, it was the Magician, for Lincoln, The Ruler. Determining and then accentuating your prime archetype goes a long way in assisting you in being able to create a joyous and fulfilling life.

What Some Of Our Participants Are Saying