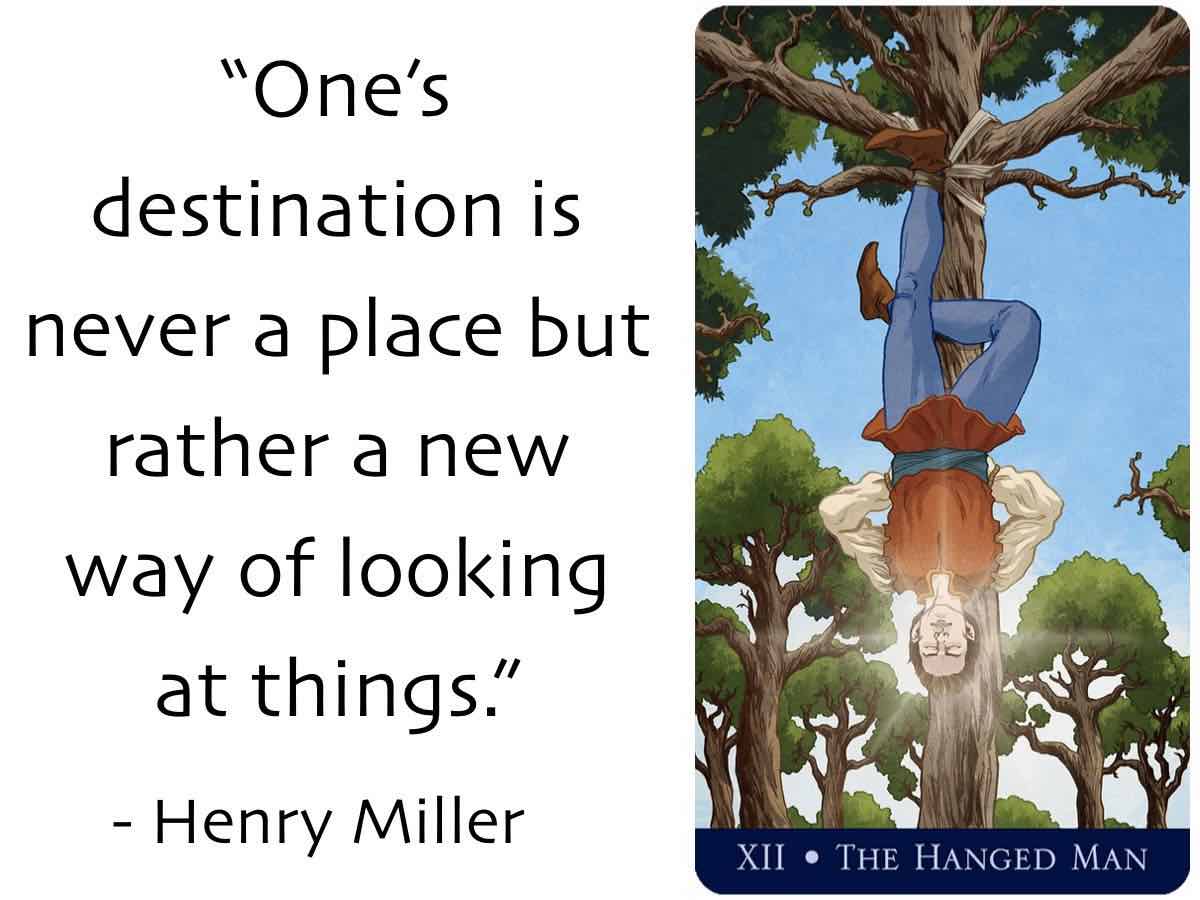 Our Wild, or Instinctual Nature, is growing increasingly more endangered. Dr. Clarissa Pinkola Estés argues that we all have access to this, “powerful force, filled with good instincts, passionate creativity, and ageless knowing.”

Consider how tapping into this instinctual nature can change a person’s life...

Albert Einstein embraced his wildness from a young age, immediately resisting authority. At age 5 he was forced to learn violin. Not liking the teaching style of his tutor, he threw a chair at her then chased her out of his house. Believing his schoolteachers to be more like sergeants than nurturers of curiosity, he refused to pay attention to them. At 16, his schoolmaster wrote in his school report, “He will never amount to anything.”

Upon finishing school he refused to prepare for college admissions as a rebellion against his father’s “unbearable” path of a “practical profession.” Einstein had little interest in living an acceptable and conventional life. Instead of striving to climb the career ladder, he took a job at a patent office so he could develop ideas and theories that had gripped his imagination. 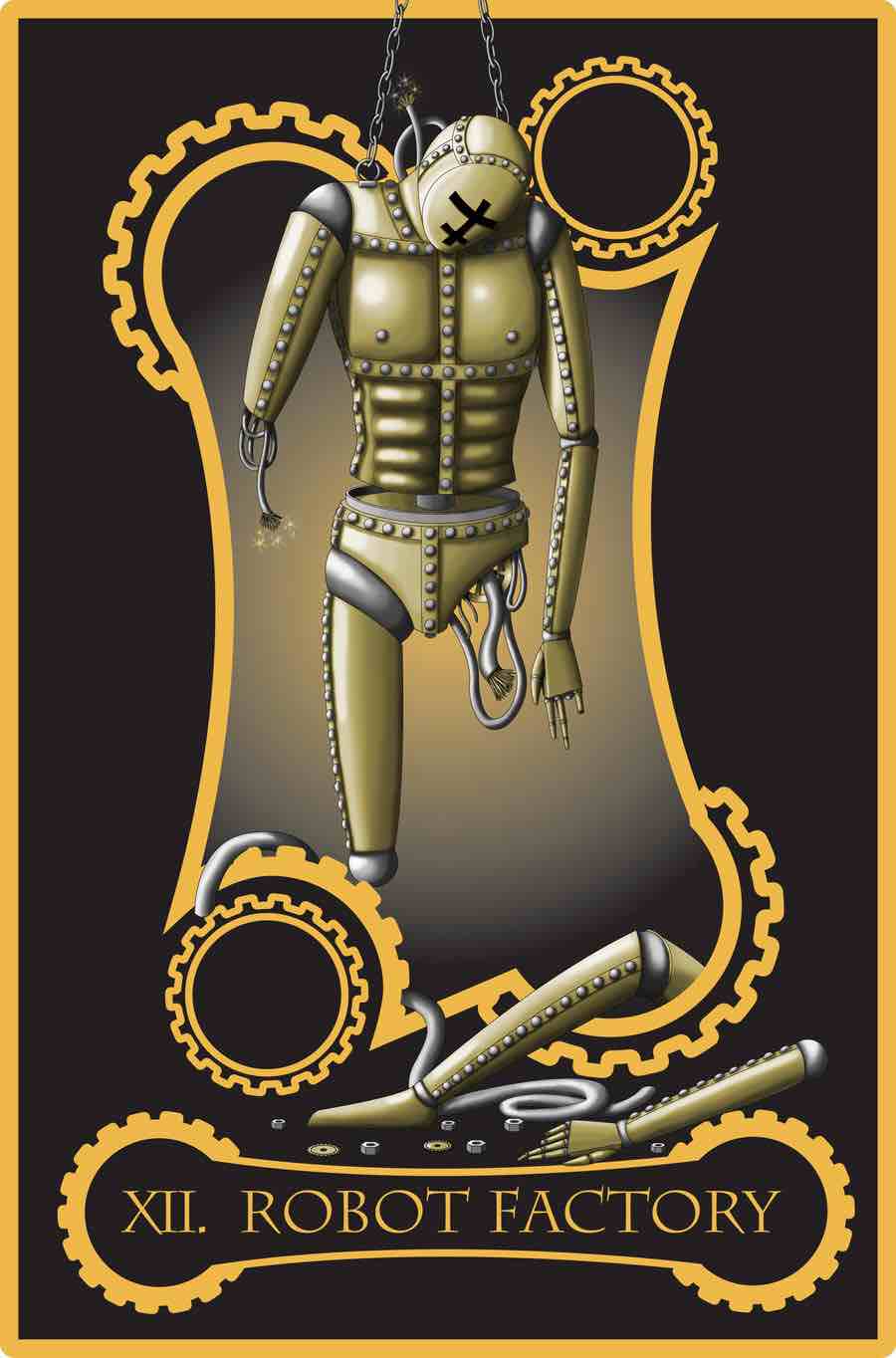 Failing to follow our inner truth makes us robotic, losing our humanity

In following his instinctual nature, he created the most famous equation of all time (E=mc2), developed the theory of relativity and became the most influential physicist of the 20th century.

Einstein’s wild willfulness, tendency to challenge norms and ask questions that no one else dared all served to upset authorities. But it was these qualities that also caused him to excel. He would later say that, “Unthinking respect for authority is the greatest enemy of truth.” But Einstein wasn’t a renegade just for the sake of it. It was conformity, mindless convention and blind obedience that he was averse to. He simply wouldn’t allow others to tell him who to become & what to believe.

Instead, he embraced the suggestion of the 13th-century mystic Rumi who said, “Let yourself be silently drawn by the strange pull of what you really love. It will not lead you astray.”

At the same age that violin was foisted on him; he became spellbound by seeing a compass and the consistent northward swing of the needle. From an early age he became convinced that there are forces in nature one cannot see and he started wondering about the mysteries of the universe. Despite all his accomplishments he had the humility to say, “I have no special talent. I am only passionately curious.”

So our instinctual nature is non-conformist and intensely curious. But it is also receptive to the collective unconscious. Recently I heard someone say that they hang an upside down picture of Einstein to remind them that unthinking is more important than thinking.

For all of Einstein’s brilliance it was his openness to receiving wisdom beyond his intellect that allowed him to share such a range of breakthrough thinking. Carl Jung spoke of the many ways we can access the collective unconscious - dreams, intuition, archetypes etc. He suggested that, “The set of pictures in the Tarot cards were descended from the archetypes of transformation.” 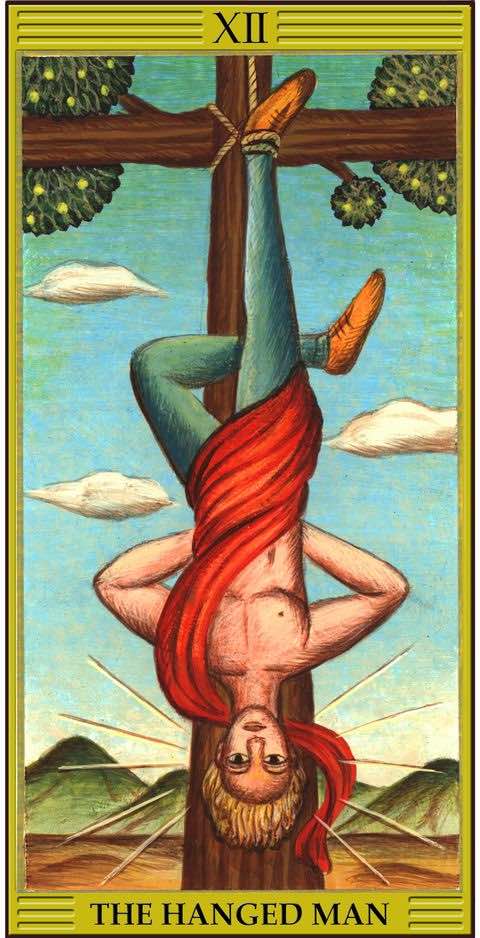 In the tarot deck, The Hanging Man symbolises the importance of changing perspective and getting out of ego. The conscious mind can only take one so far. The paradox of the Hanged Man is that we gain control by letting go.

In elevating his sights beyond his common view of the earth, he is able to transcend its weightiness and allow him to clearly recognise his north star.

If you’re finding that your connection to your wild and instinctual nature has been dulled or you’re simply open to looking at things from another angle, then perhaps you’d benefit from booking a tarot reading or counselling session with me.

For as Einstein so succinctly put it, “No problem can be solved from the same level of consciousness that created it."