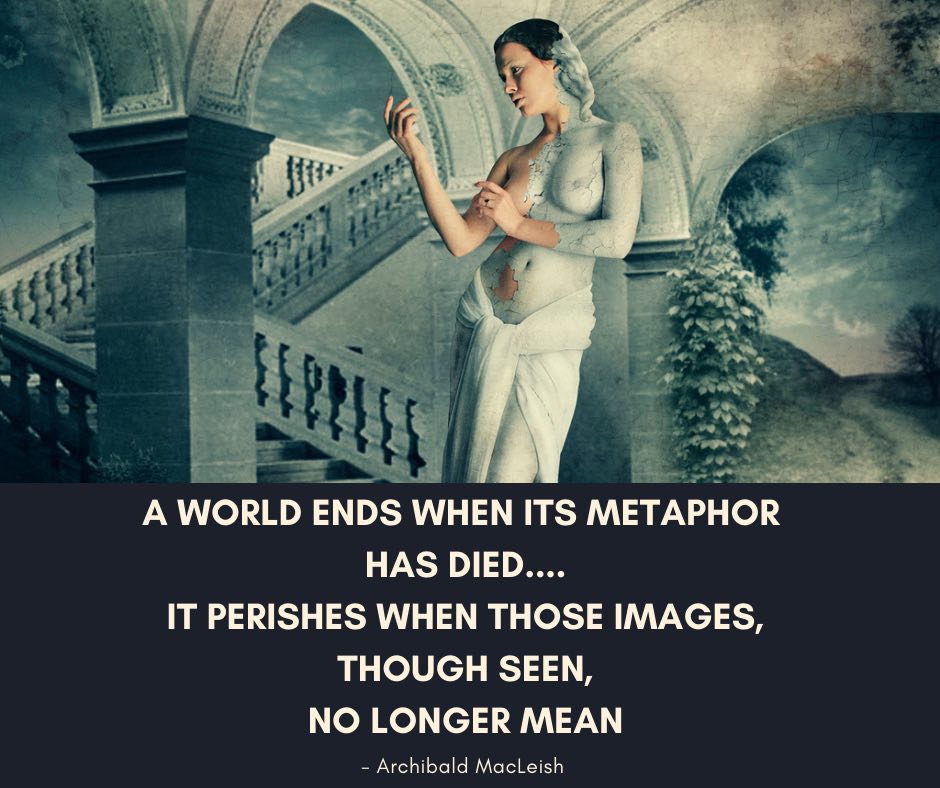 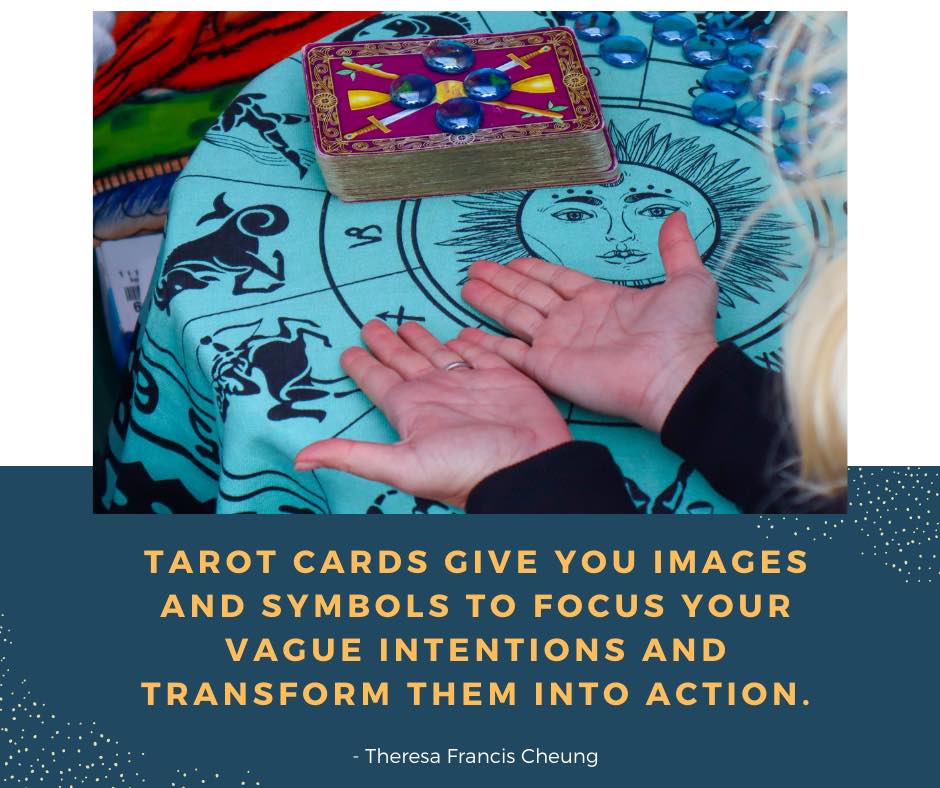 The tarot invites us to see life as a great adventure, if not a quest.

When I first discovered taro as a teenager it offered a richer view of the world and its mysteries than what I experienced going to a strict and sombre all girls Catholic school.

Showing a natural affinity for reading intuitively for friends I seized opportunities that presented to read cards for people in Sydney cafes and markets.

Within a couple of years I found myself in Ibiza where I did tarot readings for locals and tourists, which showed me that the tarots symbolism transcends language barriers. 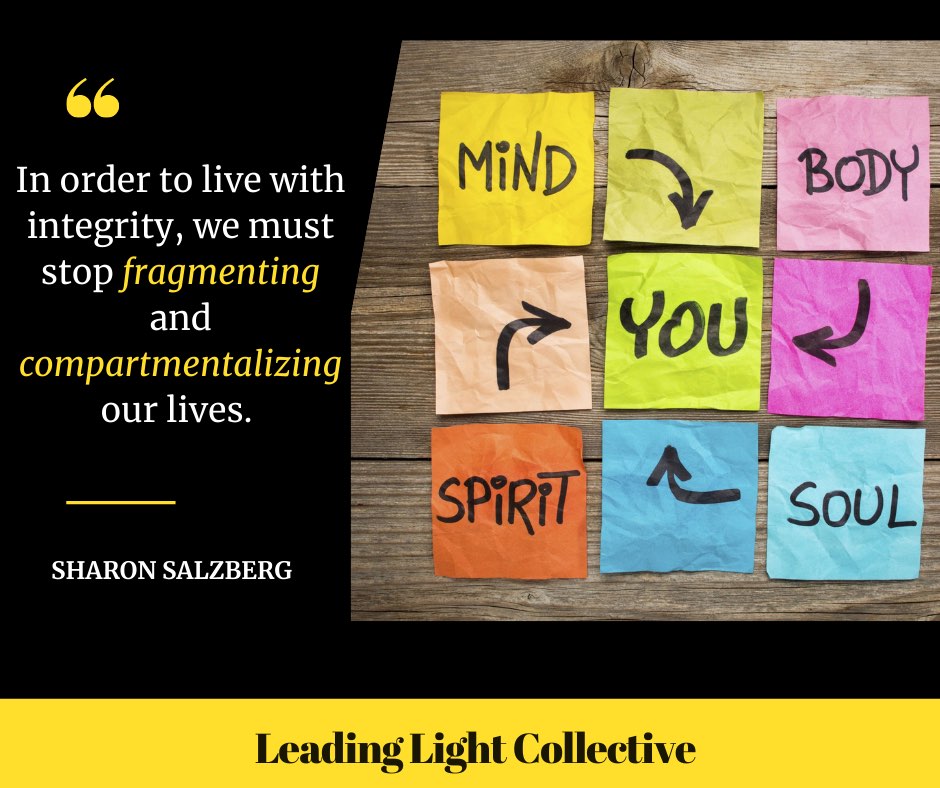 Words such as "depressed" and "anxious" don’t exist in some American Indian and Alaska Native languages. Quite a contrast from modern society, where The World Health Organization names depression as the single leading cause of disability globally.

If you were born after 1945, you’re 10 times more likely to experience depression. From 2005-15, cases of depressive illness increased by nearly a fifth. Around 1 in 5 people won’t make it through the year without having a battle with mental illness.

In 1827, during the European colonisation of North America, a doctor met with over 20,000 native Americans to check on their health. He never saw or even heard of a case of insanity among them. His insights don’t appear to be isolated, the consensus is that mental illness was absent in tribal cultures. 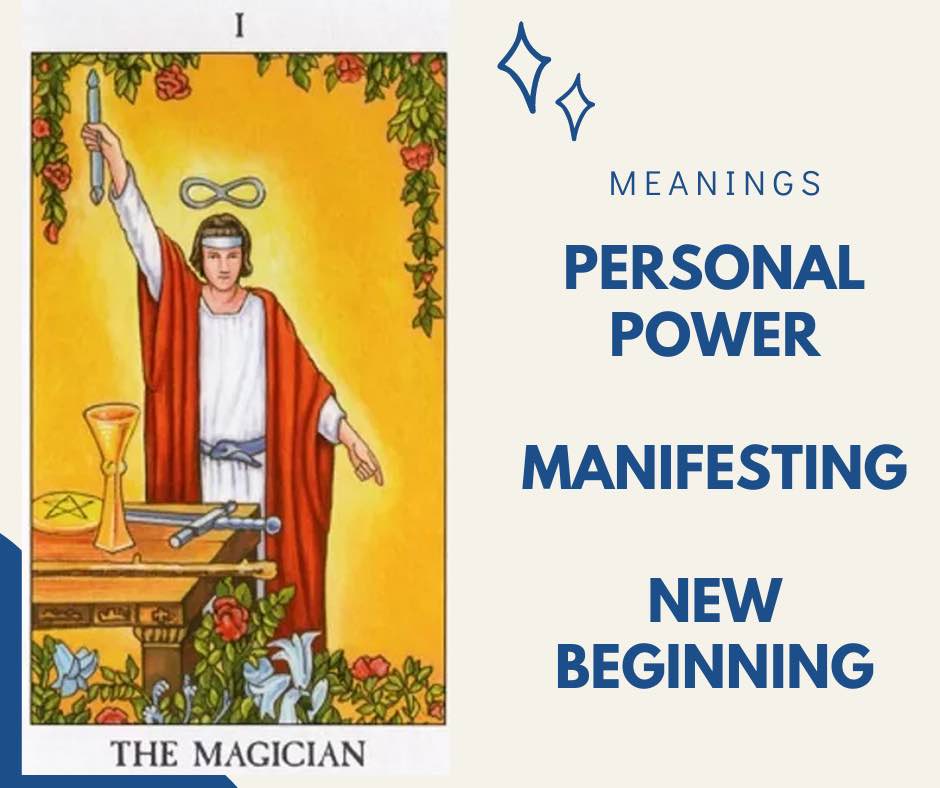 The Magician card is the first in the major arcana, with the Fool card given the numbering zero being both the start of the soul’s journey and the end.

It begins the first pairing, or polarity, between the masculine and feminine or yin and yang.

Whereas the High Priestess represents going inward and nurturing our intuitive capacities, the Magician represents taking action and being fully incarnate in the physical world.

You may have heard the aphorism, “some people are so spiritual they are of no earthly good to anyone.”

This is not the case with this tarot card.

When it arises in a reading it indicates an upsurge of energy to begin something, master a skill, focus and create.

Manifestation begins with a thought. Applying concentration, will and energy to something moves it from a desire to an actuality.