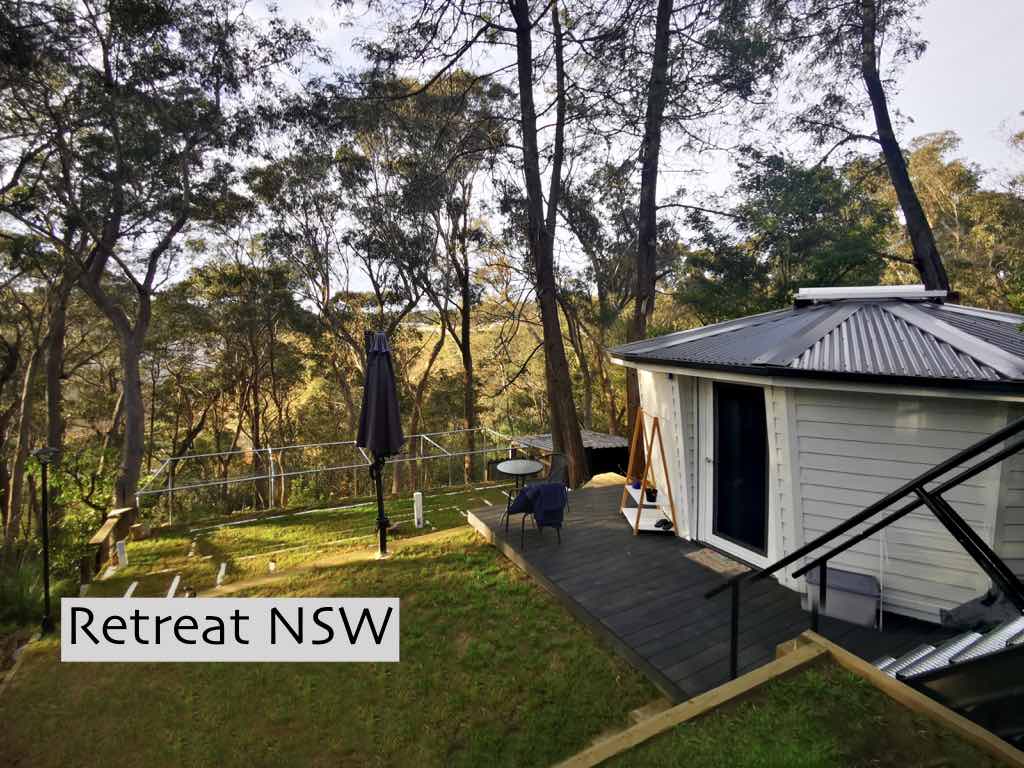 There is a tide in the affairs of men. Which, taken at the flood, leads on to fortune; Omitted, all the voyage of their life is bound in shallows and in miseries. On such a full sea are we now afloat, and we must take the current when it serves, or lose our ventures.

Most importantly, Gladwell spoke of the fundamental need for support. While there is a time to take on the persona of the rugged individualist, we have over-mythologised it and moved too far from the poet John Donne’s refrain that, No man is an island entire of itself. Ask any extraordinaire about their success and provided their ego hasn’t gotten out of control, they will tell you about the integral support of spouses, family, friends, mentors, role models and elders.

When asked what message he wanted people to take away from reading Outliers, Gladwell responded, “What we do as a community, as a society, for each other, matters as much as what we do for ourselves.” His message mimics the archetypal hero’s journey, which often begins as a self-serving vision of attaining fame, wealth or glory, only to refine the pilgrim and bring out their best self. Our retreat center shares this intention.

From Creative to Cultural Clusters

Over a decade ago Richard Florida spoke about the possibilities of creative clusters. His premise was that a burgeoning creative class was the key to thriving cities. Sadly, his prediction has been failing. He now laments, “On close inspection, talent clustering provides little in the way of trickle-down benefits for low-income workers.” Meanwhile, the chasm between creative-class bastions and other cities is “not just a vicious cycle but an unsustainable one—economically, politically and morally.”

Rather than focusing purely on building creative clusters, perhaps we should give equal regard to building a hub for cultural creatives where the focus is on nurturing socially flourishing communities. A couple of decades back, sociologist Paul H. Ray coined the term Cultural Creatives in response to over a decade of research on values, lifestyles, surveys and focus groups that showed an important and new subculture was emerging. He surmised that growing numbers of people are literally creating a new culture based on similar ideals in terms of living more sustainably, creating equality for women, emphasising children's well-being, developing and maintaining relationships, focusing on personal development and helping other people bring out their unique gifts. Ray went on to say:

While Cultural Creatives are a subculture, they lack one critical ingredient in their lives: awareness of themselves as a whole people. We call them the Cultural Creatives precisely because they are already creating a new culture. If they could see how promising this creativity is for all of us, if they could know how large their numbers are, many things might follow. These optimistic, altruistic millions might be willing to speak more frankly in public settings and act more directly in shaping a new way of life for our time and the time ahead. They might lead the way toward an Integral Culture.

Here in the Blue Mountains, on the fringes of Sydney, we have twice as many people employed in the creative industries as the state and national averages. While there isn’t any stats on what proportion of the Blue Mountains would ascribe to being Cultural Creatives, I dare say that it too is much higher than the national average. In their newsletter showcasing local artists and innovators, an initiative knowns as MTNS MADE spoke about how unique an area the Mountains are "Here, community & networks are in abundance, allowing us to all feel connected, not remote. Collaboration is welcomed & encouraged, not forced or contracted. We respect one another’s integrity & craft, and recognise our singular talents & unique voices...We are authentic and we are bold." 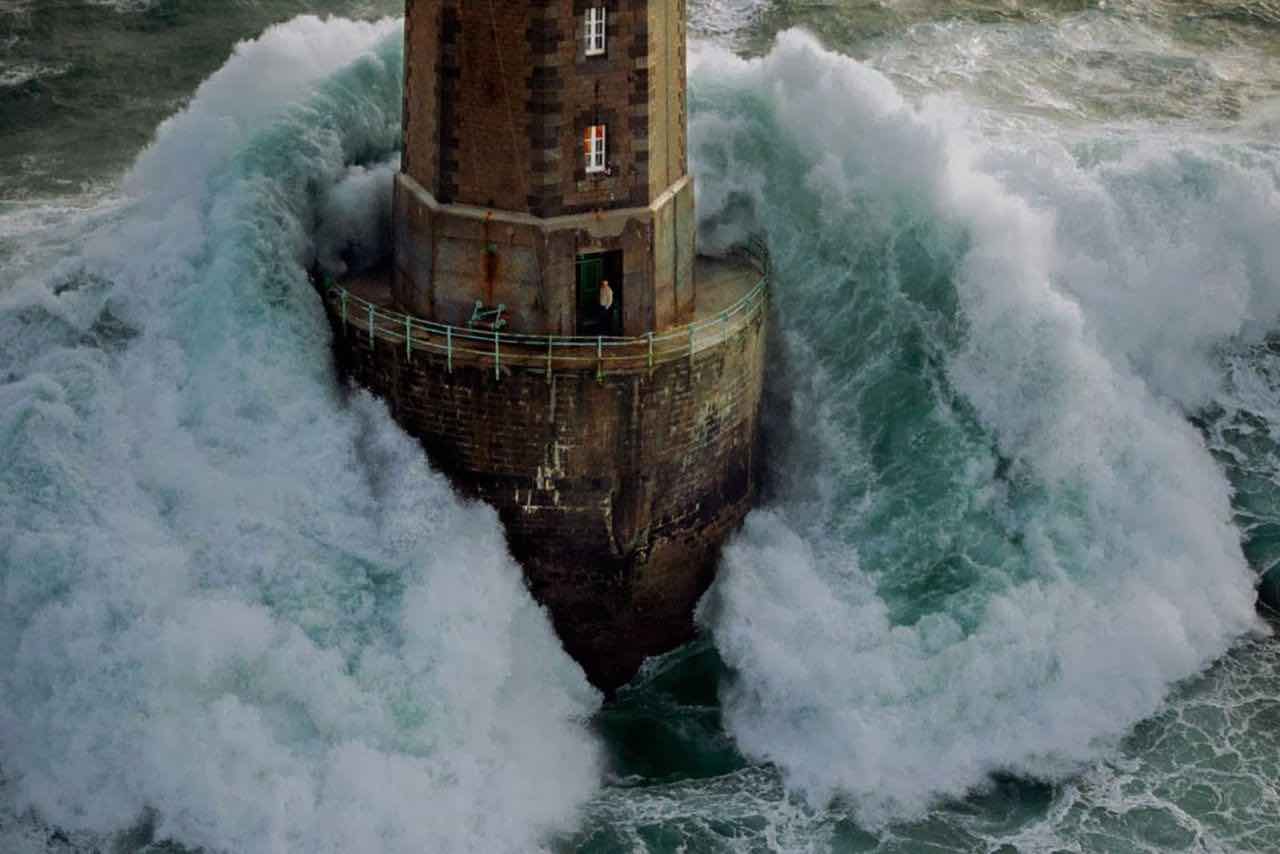 What is a retreat centre?

A place to get involved. Somewhere authenticity and boldness can blend. The perfect combination to creating outliers, extraordinaires and cultural creatives. Woody Allen once said that of all the life lessons he has encountered, the one that really worked for him was the idea that 80% of life is simply showing up. I’d go a step further and say that beyond showing up, it is following through with action that what makes all the difference. Since our inaugural workshop, here are a few examples I’ve learned of participants making changes and pursuing more authenticity.

One lady has started laying the groundwork to create a charity, which would facilitate fair trade for women in her homeland of Pakistan. Later this year she is flying over to organise final preparations.

A guy with a particular fascination for mysticism and self-actualising has just launched a Facebook page that is “A place for people to share their experiences of, and efforts towards, self-transcendence.”

Then there has been Elvia’s unveiling of Bottlebrush Photography, an outlet for her to pursue her passion for photography and capture the joy created by family:

Your workshop actually had A LOT to do with me starting this up! I think it gave me a bit of extra boost that I needed.

Mitch has taken a new direction by opening an espresso bar holding a vision to make it a hub for community events and cultural gatherings.

Tina liberated herself from her long-term career to pursue her writing and interest in adult education. How often do we hear some great ideas or go to an event and be moved in the moment, but then watch our good intentions fade as we fail to make any changes to our life? Tina is an example of someone bucking this self-defeating trend.

From Insights to Taking Initiative

In terms of redesigning her life and getting back to her most raw and essential self, she returned home from the workshop to write about what she uncovered - a blind spot to do with self-esteem and feeling innately defective. With her permission, I’ve included is an extract from her blog:

“Basically, I learned that I wasn’t very valuable except for what I could offer others. Doing for others provided me with a sense of my value in the world. I would never be the beautiful one. I would be the giver, the nurturer, the do-er. As a result, I wasn’t giving to myself, I wasn’t nurturing my own life. And so I lived my life as an ugly person, who needed to serve others because they were more valuable and important than myself. I think I am shy because of this. I am fine with kids but in front of adults, it still impacts. I am worried that people will hate listening to or hearing from the ugly one. At least, this is the inner voice, and I fight her quite aggressively.

Obviously, for the most part at 44, I realise that what she says is utter bull but it did frame the reality of probably my first thirty-five years of life. Tragic waste of time. And so, as I said, I fight her. Like today, as much as I hate speaking in front of others, I forced myself to do it. As much as I hate initiating conversation (unless I am travelling), today I initiated. And when I received a series of compliments on two fronts, after initially cringing, I fought the inner voice and accepted that these lovely perceptions of me were as valid as the nasty ones, in fact probably more valid, so I stopped cringing and embraced the moment, both times. I have more work to do on this. And more reading to complete on the schemas so that I can thoroughly unpack them and map a path forward.”

So what happens when one takes the time to reflect, be brutally honest and makes a commitment to delve deeper? It would seem that as mentioned earlier, the universe meets you halfway. Within a matter of weeks of reading that blog entry, Tina followed up with this one:

“I have decided to grab my life by the horns and really start to live it again like I did when I was young. I’m shaking my snow globe and daring the flakes to settle in new patterns. Today was my initial business consultation. It went exceptionally well. I looked up Post Graduate courses. They offer a Doctor of Philosophy (Creative Arts) and a Doctor of Creative Arts. I have read the requirements; I am not sure that I meet them. But, twenty seconds of courage, and I have enquired. I am going to apply. It doesn’t cost anything except courage. I am going to focus on the therapeutic value of creative writing/life writing. This connects to the first phase of my business plan. The first phase of my business plan also then provides research participants for my research. Synchronicity or what. Boom. Add to that my foster care application. And I am making dreams come true in every direction. Self-empowerment. That’s the way to go … Following my bliss. Life is gonna change.”

For those who have attended our retreats and workshops, you would have realised that we celebrate people of action. Up until I turned 30, I simply loved ideas as well as my bunch of ‘dreams on the shelf,’ to cite a previous post. But living in that safe bubble did little for my happiness levels. It is actually quite dispiriting to be inspired and contemplate what is possible, but then see nothing change in your life as you stay stuck by inaction and inertia. Since entering my thirties I made a vow to take initiative and actual action. In doing so this last decade of my life has transformed in every single respect.

While Writes of Passage Retreats is a forum for working through core beliefs and barriers to self-actualisation, we resonate strongly with Albert Ellis’s comment that, “The trouble with most therapy is that it helps you to feel better, but you don’t get better. You have to back it up with action, action, action.” So therein lies the challenge. The decision to attend one of our retreats may be your Shakespearean, threshold moment. Change is rarely an earthshaking affair. It starts slowly. Simply turning up may be the catalyst that launches you on the path to your most authentic life and leading on to fortune. As William Hutchinson Murray pointed out:

“Until one is committed, there is hesitancy, the chance to draw back, always ineffectiveness. Concerning all acts of initiative (and creation), there is one elementary truth that ignorance of which kills countless ideas and splendid plans: that the moment one definitely commits oneself, then Providence moves too. All sorts of things occur to help one that would never otherwise have occurred. Boldness has genius, power, and magic in it.”