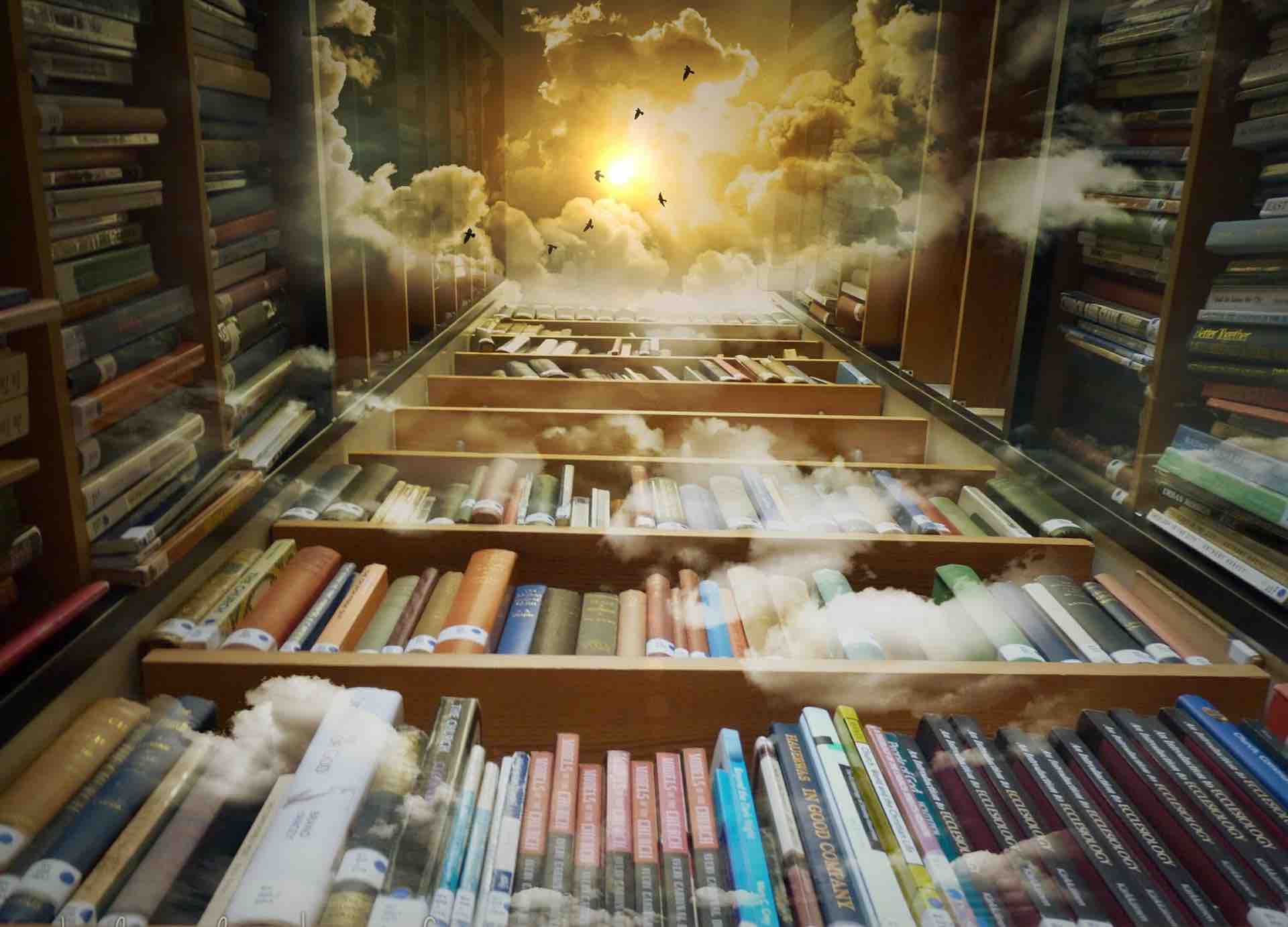 Reading for pleasure was something I discovered at a young age. Eth Clifford’s, Help! I'm a Prisoner in the Library described my idea of heaven, finding myself in a library after hours surrounded by books.

“There is one thing stronger than all the armies in the world, and that is an idea whose time has come.”

In writing The Different Drummer: Follow your own beat to find enlivening work and lead an extraordinary life I hope that people will be inspired to redesign their career aspect and collectively we can direct our talents towards bringing greater dignity to others and help remedy the environmental issues and social injustices which shackle us all.