Some people are fortunate in that they have always had a very clear sense of direction in terms of the career or life they want to lead.

Despite this being the minority of people there is still this cultural expectation that we should have clarity in terms of the career we feel best suited to. In meeting and researching people who are doing unique and satisfying things, I’ve learnt that they have typically gone through a long process to find their passion or gifts, develop them and then work out how to express them in a way they can also earn a living.

This has also been my own experience in striving to find an authentic career match.

The first inauthentic idea I had to work through was that of my parents belief that your career choice should be determined by what offers the most income and security. This simply didn’t resonate with me. What did ring true was the ideas I found among thinkers such as Wordsworth who wrote, “Our birth is but a sleep and a forgetting: The Soul that rises with us, our life's Star.” The notion that life might hold a far greater purpose beyond mere survival always stuck with me.

Read The Whole Story... About Your Guide

Photo Gallery About Your Guide 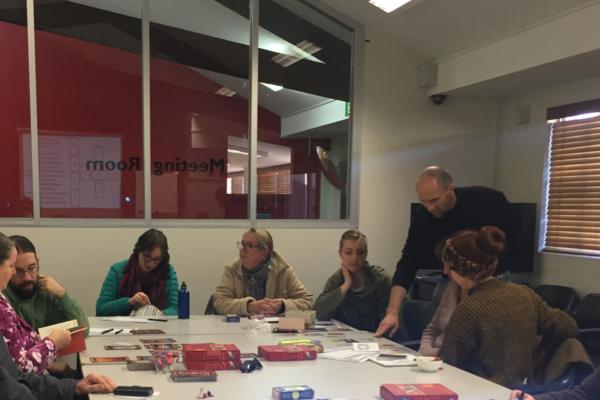 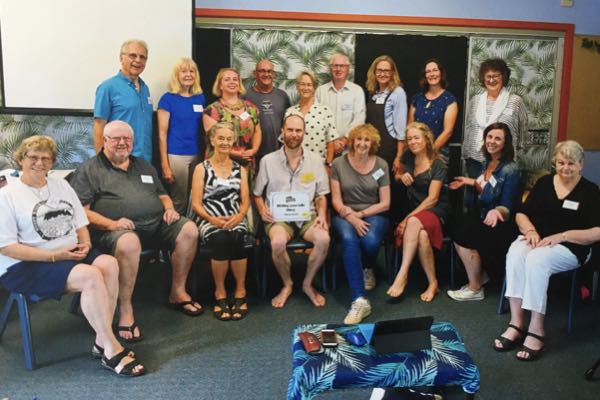 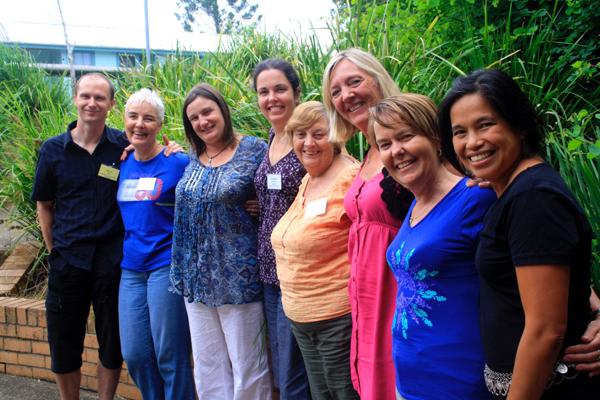 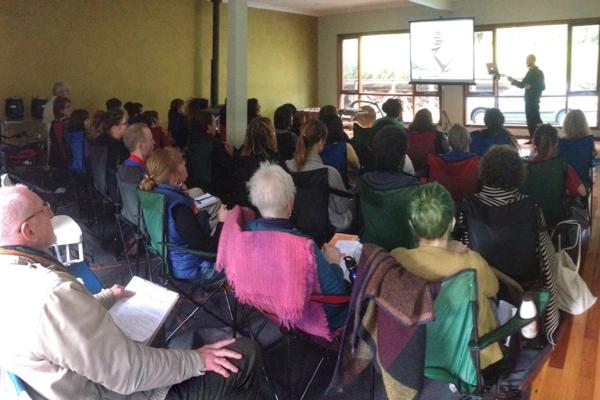 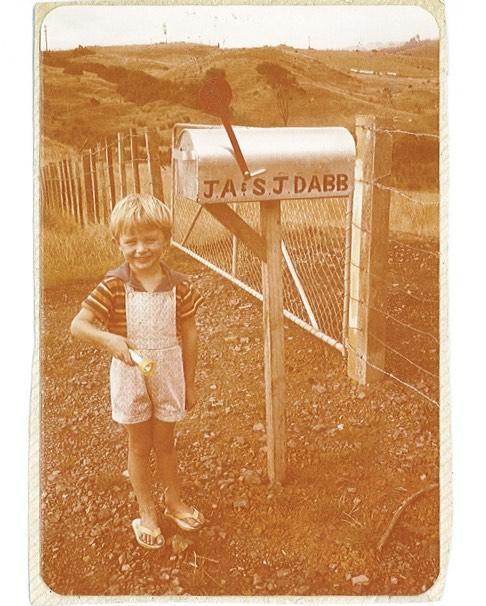 I was born in Canberra, Australia in 1975 and moved to New Zealand a couple of years later to live on a farm. I didn’t know there could be such thing as a day without stories being read. My mothers vocal cords got a well-earned rest when I learned to read. School proved to be something of an unwanted interruption to devouring books until the day I was asked to write a story myself.

After getting my first story published at age 7 (be it in my schools’ newsletter) I vowed to become a writer.

While doing a host of different jobs as a teenager I began to realise that very few people had the luxury of sitting at home and writing all day. During a creative writing class at university, I understood why writers first worked on getting life experience and then had material to write about.

Whether I worked for myself or someone else, locally or abroad, full-time or ad hoc the constant theme was that neither I nor anybody else, particularly lived for their work. My mid 20’s was punctuated by a non-fiction project where I wrote about various social ills that seemed to foil our efforts to self-actualise. Being more problem spotting than solving it got left on the shelf.

After a second wave of churning through different jobs and industries, I came full circle back to my birthplace to take a new role working for an outdoor education facility. It had many of the markings of Shangri-la. Most of my colleagues loved their work, it was meaningful and it was situated in a tranquil mountain setting.

One of my coworkers was so distinctly vital and wholehearted I referred to him as a different drummer. He was the antithesis of the listless, frustrated, disconnected and disheartened workers I had found to be the norm during my vocational travels.

Shortly after being dazzled by this contrast I attended a work event where I met Anh Do, another different drummer. He gave a talk in which he spoke about his good fortune in discovering his love as a comedian which allowed him to sidestep a gruelling career in law. 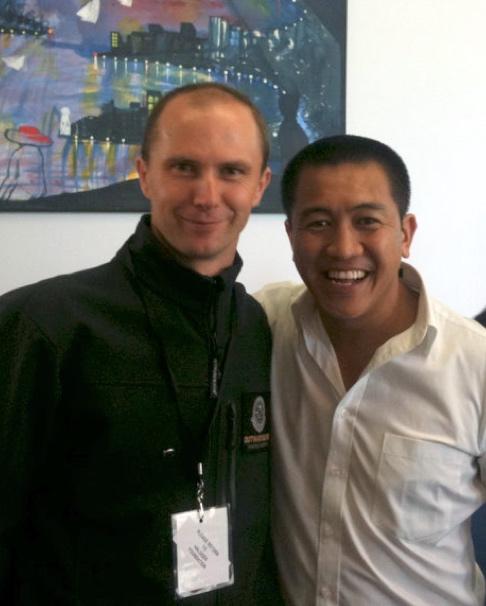 Other different drummers continued to surface and I became inspired to go back to my first love, being writing.

I moved to New Zealand, met some kiwi’s marching to their own beat and wrote this book to encourage others to join the elusive 1%. Not only do different drummers love what they do, but they also spend their days developing and gifting their life’s work, rather than staying mired in mere work.

There are many reasons why so few reach the upper echelons of job satisfaction. It first requires the belief that rarified engagement with one’s work is possible. Then it demands focus, resilience and a myriad of other qualities demonstrating strength of character. On that note, I’ll sign off with a phrase from Ayn Rand’s Atlas Shrugged:

“In the name of the best within you, do not sacrifice this world to those who are its worst. In the name of the values that keep you alive, do not let your vision of man be distorted by the ugly, the cowardly, the mindless in those who have never achieved his title.

Do not lose your knowledge that man's proper estate is an upright posture, an intransigent mind and a step that travels unlimited roads. Do not let your fire go out, spark by irreplaceable spark, in the hopeless swamps of the approximate, the not-quite, the not-yet, the not-at-all.

Do not let the hero in your soul perish, in lonely frustration for the life you deserved, but have never been able to reach. Check your road and the nature of your battle. The world you desired can be won, it exists, it is real, it is possible, it's yours.

But to win it requires your total dedication and a total break with the world of your past… fight for the value of your person.”

What My Clients Are Saying