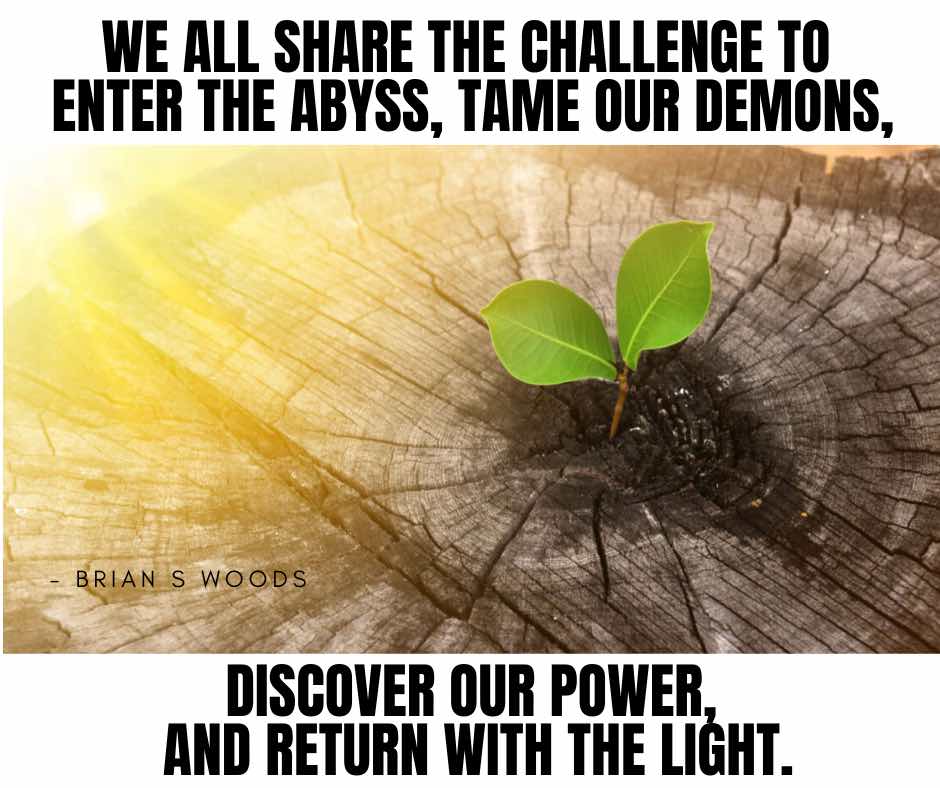 To Rewild is to restore something to its natural uncultivated state. George Monbiot popularised the term during a TED talk where he shared the striking example of 30 wolves being reintroduced into Yellowstone National Park almost a century after they had been exterminated.

What resulted was the entire ecosystem transforming due to a natural balance being reinstated.

Covid has demonstrated this principle on a global level in a short space of time.

With industry slowing to a crawl and car traffic doing the same, the reduction in smog has meant that many people have been able to see the stars for the first time.

As polluted canals in Venice have started to clear, fish and dolphins have returned.

Watching the earth from above has shown the air quality above China clean up faster than ever before in living memory.

Environmental changes are just one area being revived. The career sector is another.

After decades of tokenism when it came to working from home, remote working has become almost mainstream post Covid.

Punishing commutes are one of the biggest impacts on our well being and this shift has helped lessen this issue. 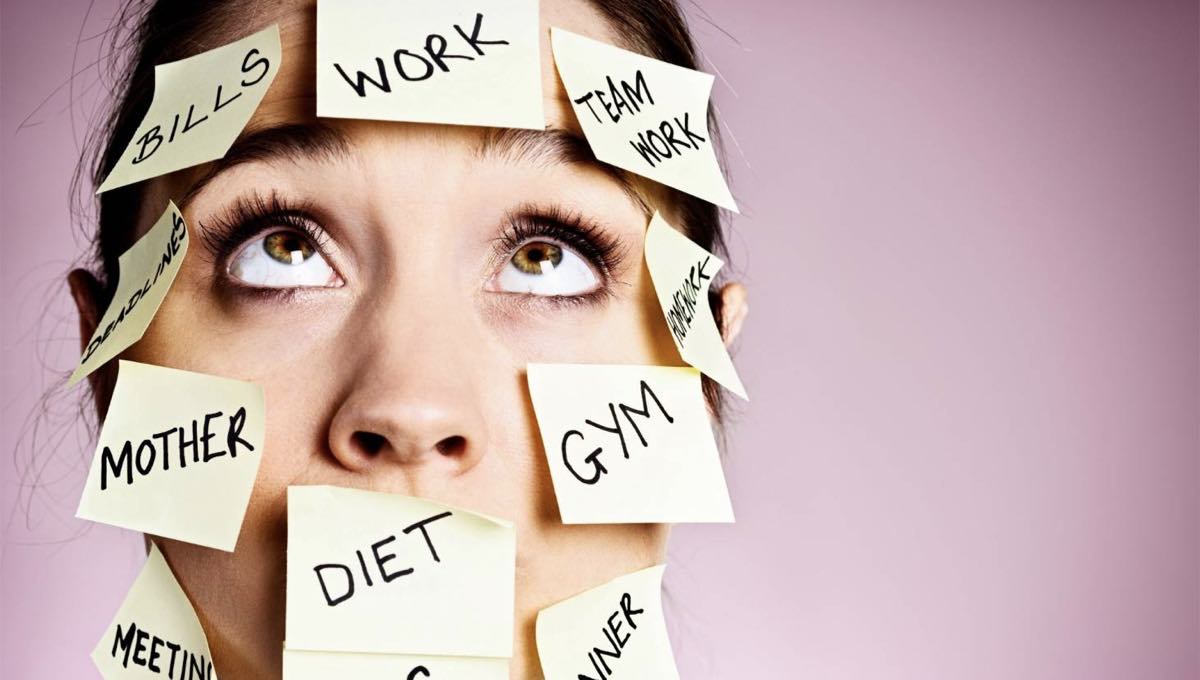 Just as light pollution stops us from seeing the stars so too does modern day technology pollution and the haze of busyness impede us from connecting with our essence.

While rewilding can occur within the natural environment, so too can it be applied to our psychological state.

After devoting a year to finding her centre, author Clare Dunn remarked:

“Rather than attempting to turn back the clock to some idyllic state, Rewilding for me is more about waking up our instinctive awareness and our heart's passions, so that we can expand more fully into our human potential.”

If we pay attention to the examples of people reclaiming their lives, we learn that a person typically needs to devote a significant block of time to the task of finding their True North.

Robyn Davidson trekked across the deserts of West Australia for nine months.

Incapacitated by the grief of losing her mother, Cheryl Strayed escaped into literature, college studies and sex addiction.

After sabotaging her marriage, she fell into heroin use and hit rock bottom. She then took on what Jung saw as ‘the task of tasks,’ finding her myth (reason for being). 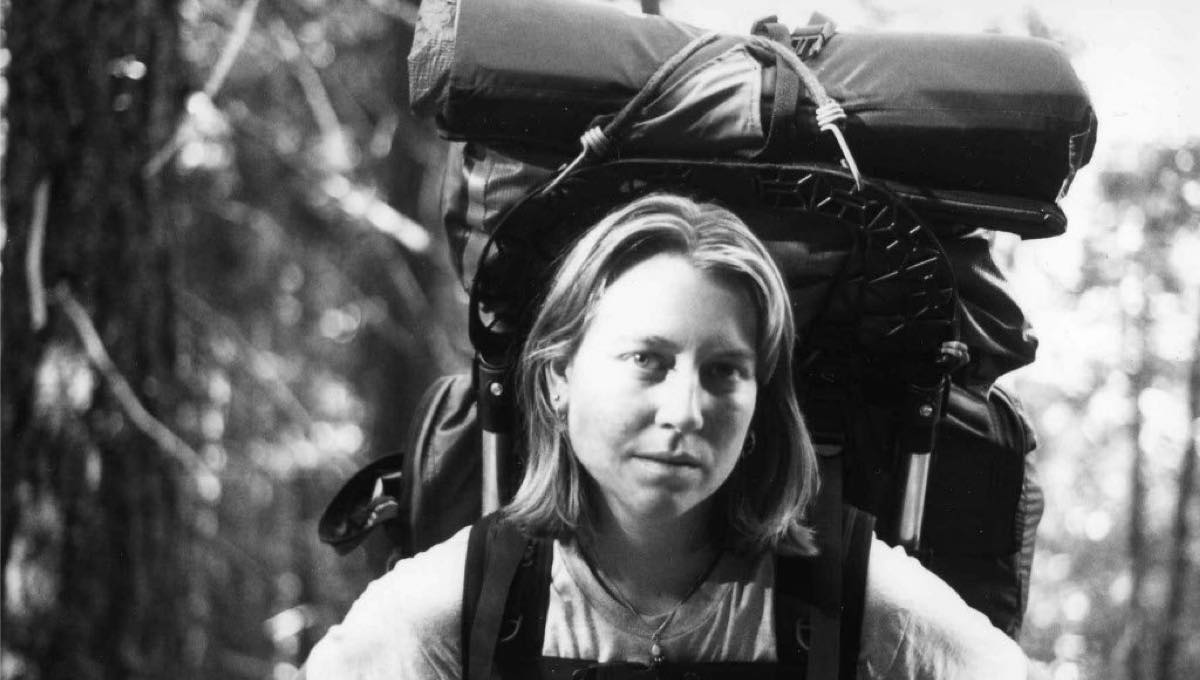 In doing so, she found her place as a guide, writing a bestseller about self-discovery and other books outlining her experiences in love, life and dealing with grief.

She moved from waitressing, temp work and other fitful roles to finding a fulfilling career as a writer.

While it may be the case that finding a clear sense of direction or purpose takes time.

But taking a long sabbatical is only one approach.

Career coaching can be both a catalyst to kick starting your own rewilding and a means of sustaining motivation as you transition from where you are to where your True North is.

Marine biologist Rachel Carson composed the term Silent Spring in response to receiving a letter from someone lamenting the mass death of birds after a DDT spraying.

George Monbiot argues that rewilding “Offers us the hope that our silent spring could be replaced by a raucous summer.”

Rewilding To Find Your True Vocation

In speaking with far too many people who lament the deadening impacts they endure from work without meaning, challenge or substance, I believe that determining our natural way of being and matching this to the right vocational environment can replace our internal silent spring with a raucous summer.

Whether it be the exuberance of a Steve Irwin or the serenity of a David Attenborough, finding ones sense of career fit is a wondrous thing.

When we lived more communally, elders took on the role of guiding the next generation into finding their fit and mode of contribution.

Today it tends to fall to the role of career coaches and career counsellors.

As everyone who has taken the journey of self-discovery will testify to, however, a lot of work, tough choices and confrontation with fears and doubts are required.

Only then can one fully appreciate Albert Camus’s sentiment:

“In the midst of winter, I found there was, within me, an invincible summer.”

For those with the daring to resist the collective urge back to business as usual, a career coach can be a source of illumination and encouragement as you commit to discovering and fulfilling your vocation.

I work as a Sydney career coach, offering online sessions for those outside this location.